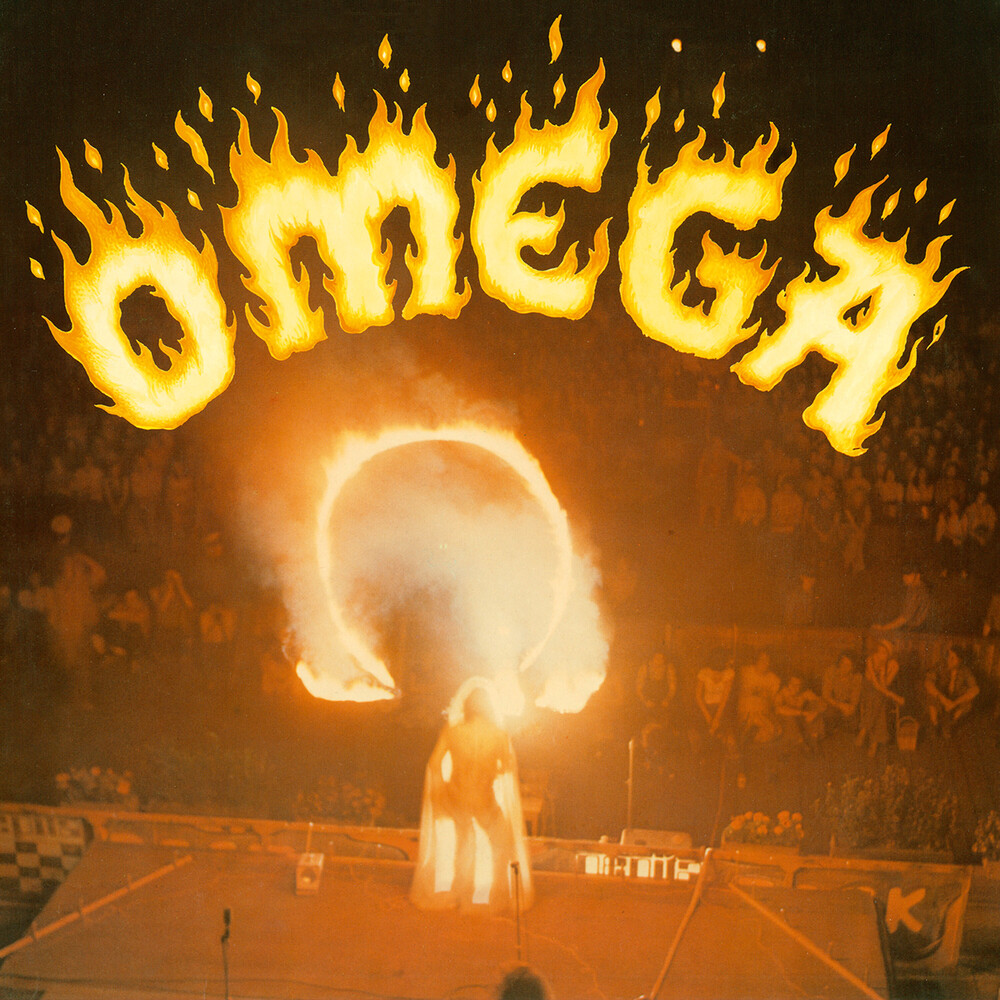 Vinyl LP pressing. After a few trips into symphonic and psychedelic rock realms, Omega presented themselves on III, released at the end of 1974, again more down to earth: Nine crisp hard rock tracks, only one exceeding the four-minute mark. For this album, Peter Hauke, still producer, and Omega not only used current material, but also included songs that had already been recorded on the Hungarian original from 1969: Stormy Fire and Spanish Guitar. In order to attract a broader audience, the songs had been pared down, instrumental soloing was reduced. Although Omega had always flirted with progressive stylistic means since their turn to psychedelic rock in 1969, this time they kept their hands off intricate arrangements. Instead, they turned towards the zeitgeist by including rather blunt rock tunes like Stormy Fire, Go On The Spree and Fancy Jeep in the list, which could also please a glam rock fan and passionate consumer of single hits by bands like The Sweet and Slade.
Stock levels do not reflect our retail location. Available items ship directly to your doorstep from our supplier's warehouse. To check our retail stock levels give us a call at 317-259-1012'
This website uses cookies to personalize content and analyse traffic in order to offer you a better experience.
I accept Learn More
back to top