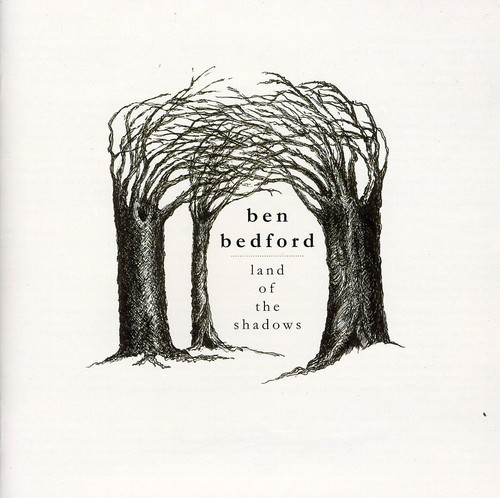 With the title track of his debut release, Lincoln's Man, reaching number three on the Folk-DJ charts, Ben Bedford proves that one need not experience something firsthand to write about it. From life as a Confederate soldier's wife to present issues such as homelessness, Bedford takes the listener on a journey across the landscape of American humanity. Poignant, but rarely sentimental, his songs are portraits which capture the life and vitality of his characters while illuminating themes of joy, struggle, death and betrayal. After only three and a half years as a full time musician, Bedford has already gained praise from acclaimed singer songwriter Diana Jones, played Izzy Young's famed Folklore Centrum in Stockholm, Sweden, and seen his debut studio album reach the top ten on the Folk-DJ charts. Calling himself an 'American Portrait Songwriter' after his photographic style of writing, he is currently working on his second release, due out in January of 2009. Like Lincoln's Man, it will be released on Hopeful Sky Records.