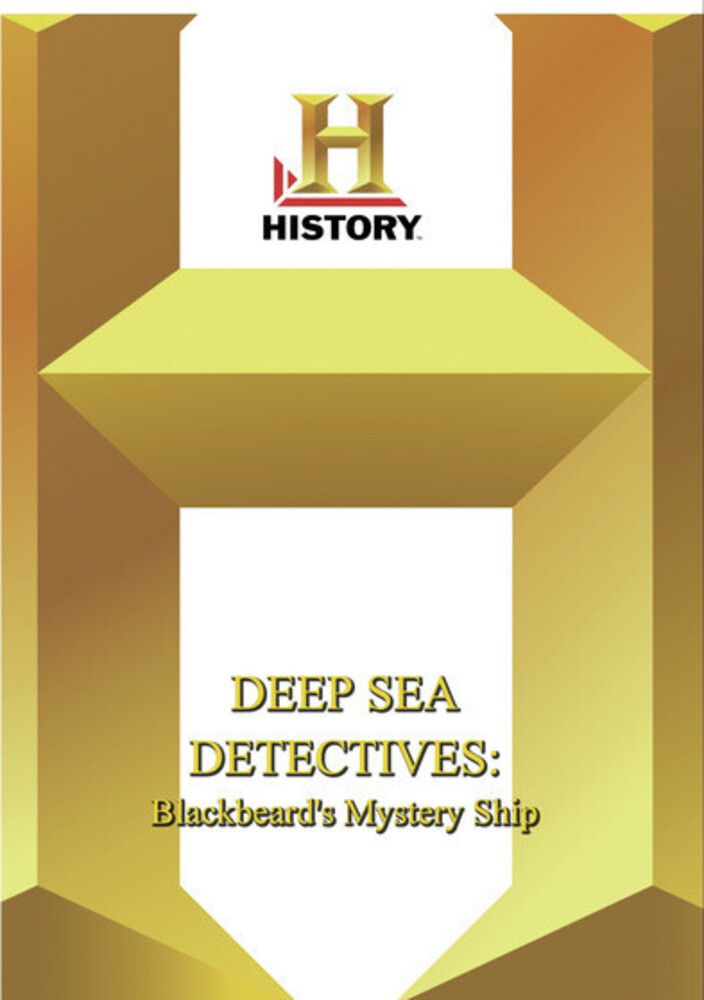 In 1718, the infamous pirate Blackbeard and his flagship, the Queen Anne's Revenge, wreaked havoc raiding British supply routes to and from their American colonies. Then, the British offered a pardon to all pirates who would give up their dastardly ways. Blackbeard decided to accept, but as he moved toward the coast of North Carolina, his flagship ran aground in what is now known as Beaufort Inlet. Eventually Blackbeard abandoned the Queen Anne's Revenge, leaving her to succumb to the elements... or so thestory goes. In 2001, underwater archaeologists found the remains of a ship in the inlet. Join our veteran divers John Chatterton and Richie Kohler as they embark on a journey to solve the mystery of the ship's identity. Could this be the final resting place of Blackbeard's ship? And did the famed master seaman really run aground, or was that all part of another notorious Blackbeard scheme?