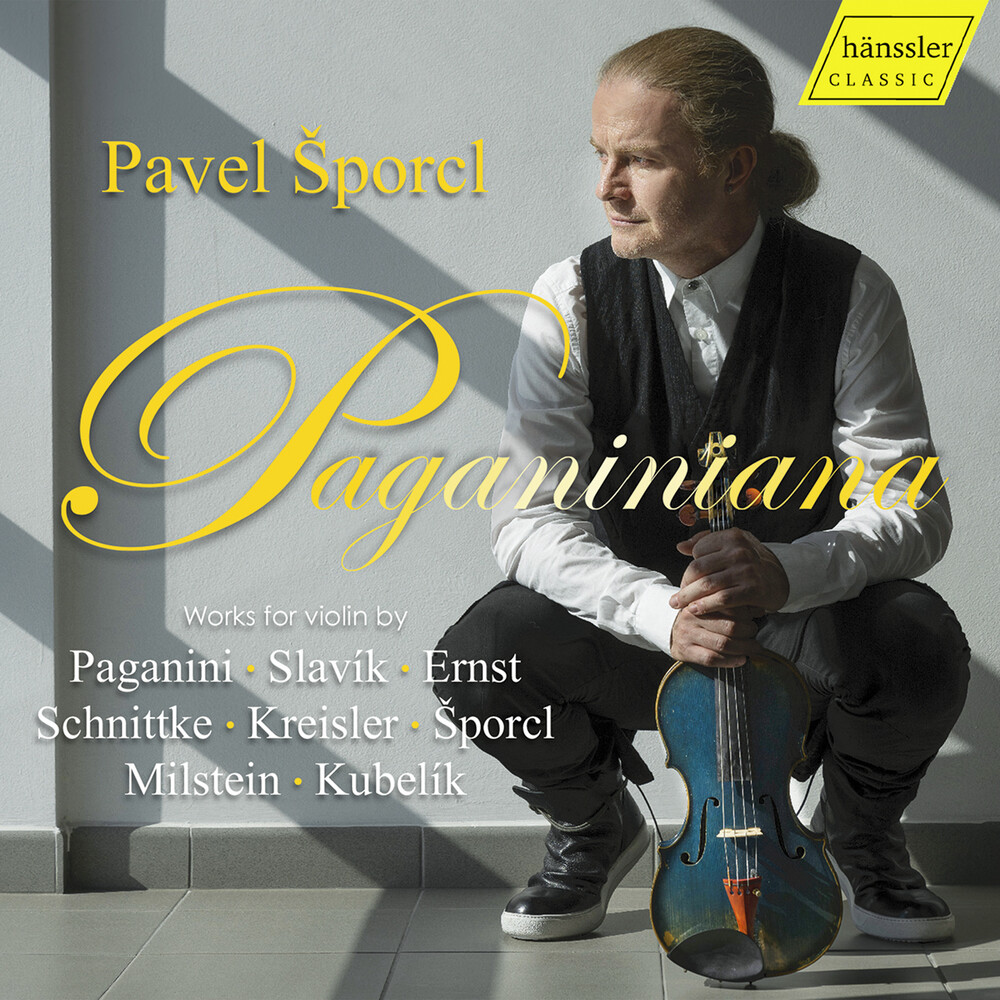 During Paganini's lifetime (1782-1840), there were rumors that Paganini had sold his soul to the Devil. His violin technique was so astonishing, his performance style so exuberant and his appearance so, well, demonic that there could be no other explanation. With modern medical knowledge, it now seems more likely that he had Marfans and Ehlers-Danlos syndromes, allowing him to stretch his hands in ways no one else could. Whether or not he had natural advantages, Paganini changed the course of violin playing, as Pavel Sporcl explains: "He was the best - a magician of the violin. He became a global star - the tabloid newspapers gossiped about him and told readers to sell everything to buy a ticket to see him. He also did so much to advance violin playing and repertoire. Violin technique and the way we play today are largely due to Paganini." Pavel Sporcl and his famous blue violin are celebrated around the world. He is considered in the 'royal line' of Czech violinists, having been taught by the legendary teacher Vaclav Snitl (himself taught by Jaroslav Kocian) as well as by Itzhak Perlman, Eduard Schmieder and Dorothy DeLay. Sporcl whose iconic blue violin was created by leading contemporary instrument maker Jan Spidlen, has done a great deal to popularise classical music in his country - having sold more than 230,000 albums and frequently appeared on television, including his recent documentary series on the great Czech violinists of yesteryear, and his regular top-rated program introducing children to music.