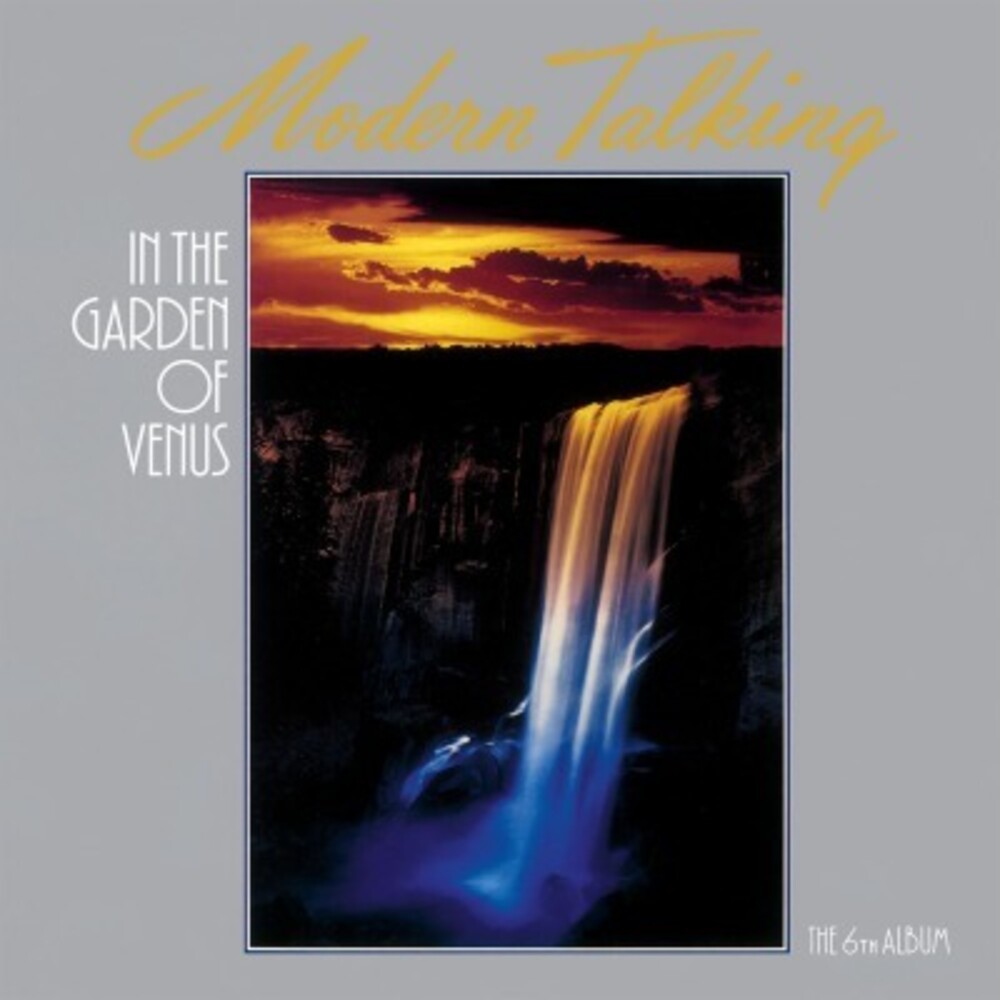 180 gram audiophile vinyl. Sleeve with gold-spot varnish on the Modern Talking logo on the front cover. The sixth studio album by the German duo Thomas Anders and Dieter Bohlen. Featuring the single "In 100 Years". Black vinyl. In the Garden of Venus is the sixth studio album by German synthpop duo Modern Talking. It was their last album to be released before they split up in 1987 (and reunited in 1998). Although it's one of their lesser-known albums, it was widely embraced by fans.
back to top