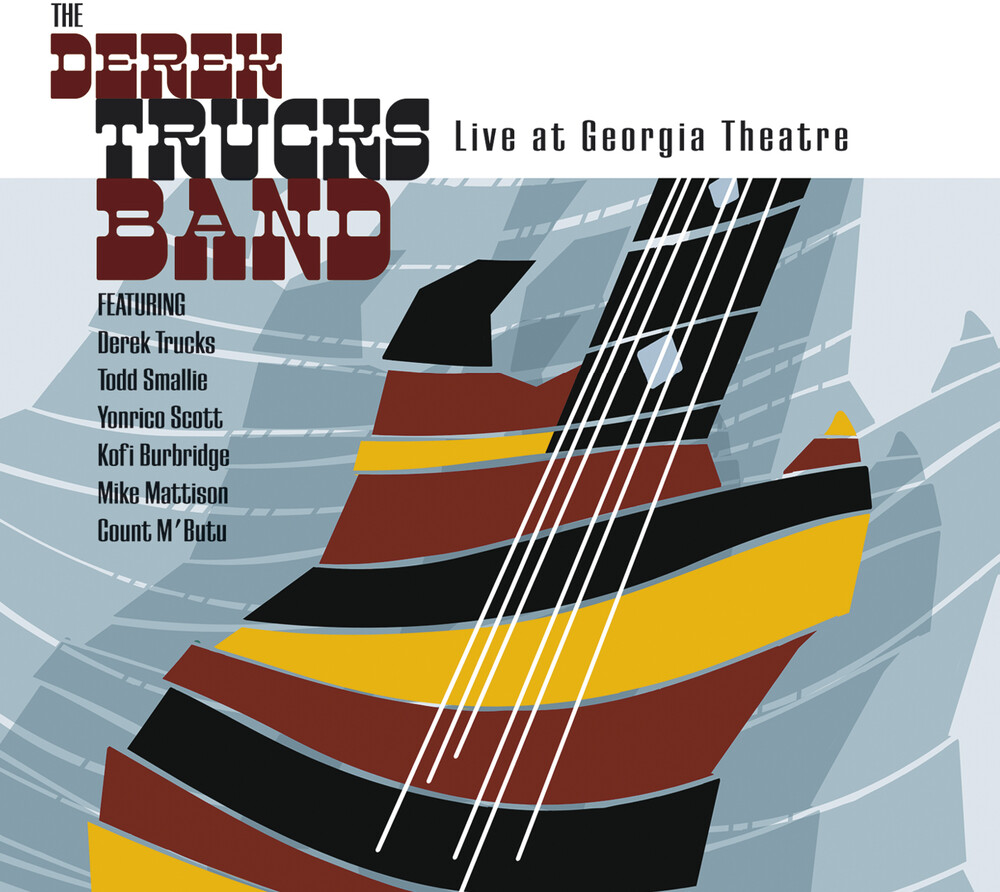 Derek Trucks grew up as a member (and later bandmember) of the Allman family, as he is the nephew of Butch Trucks, drummer for the Allman Brothers Band. He founded the Derek Trucks Band in 1994 at the age of 15 and he more or less followed in the footsteps of the Allman Brothers as a jam-band. 2004's 'Live At Georgia Theatre' is their fifth album after four studio albums. As a multi genre styled jam-band, from blues & southern rock to funk-soul & world music they build a big fanbase in the USA. The Trucks Band 'LIVE' is an experience, a bit of Allman's old and new, jammin' like Gov't Mule, throw a little hot jazz in there at times, add some funk and a touch of Santana too. That's how a jam-band must taste!!!