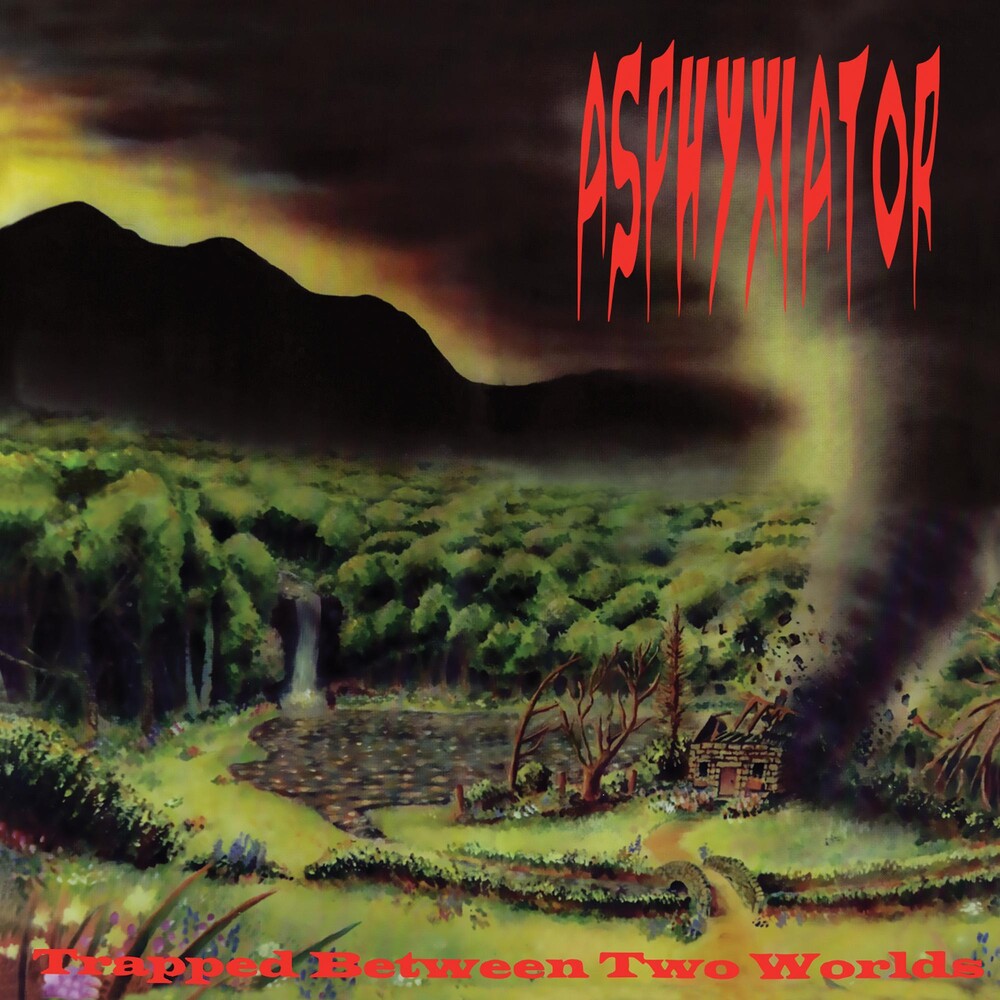 Digitally remastered and expanded edition. UK's Asphyxiator were active between 1993 and '98 and released on full length album in 1997, called Trapped Between Two Worlds. Nowadays this one of the most sought-after albums ever. Cover artwork and booklet are carefully restored from the original artworks. The booklet contains liner notes based on an interview done by Pim Blankenstein (Possessed, Sinister, Asphyx). The Asphyxiator debut album was recorded at Rhythm Studios, Bidford-On-Avon (Vader, Benediction, Napalm Death) and produced by Paul Johnston. The album contains one exclusive bonus track and is remastered by Achilleas Kalantzis at Suncord Audiolab (Varathron, Sacramentum, Benediction).