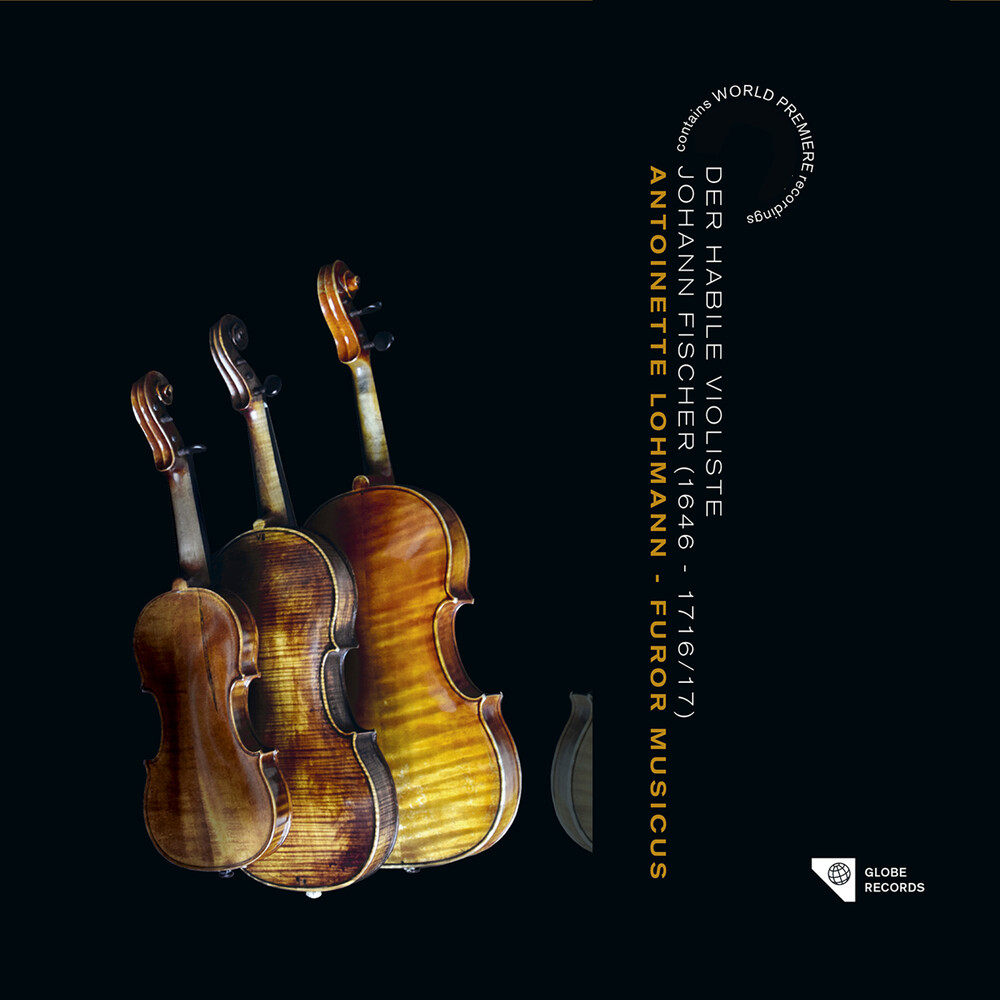 Each new album by Antoinette Lohmann and her ensemble Furor Musicus charts unknown territories, and this one, with repertoire by the German composer Johann Fischer (1646-1716/17) is no exception. Intrigued by the 17th century distinction between educated violinists and self-taught fiddlers, Antoinette has once again found a composer who provides music in both styles. For the occasion even an alternative ensemble Furor Agraricus was formed, employing such rustic instruments as Bumbass and clogfiddle. Antoinette Lohmann (Amsterdam, 1969) studied the violin, the viola and the baroque violin at the Amsterdam Conservatory. Antoinette has always been active in varied musical areas and her experience includes Argentinian tango, salon music, folk music and contemporary music. As a freelance player, she has performed and recorded with many orchestras and ensembles over the years. Currently her repertoire stretches from the early seventeenth century to the 21st century, but always on period instruments. She has a special interest in unusual instruments such as the viola d' amore, the tenor violin and the viola pomposa and exploring their repertoire.