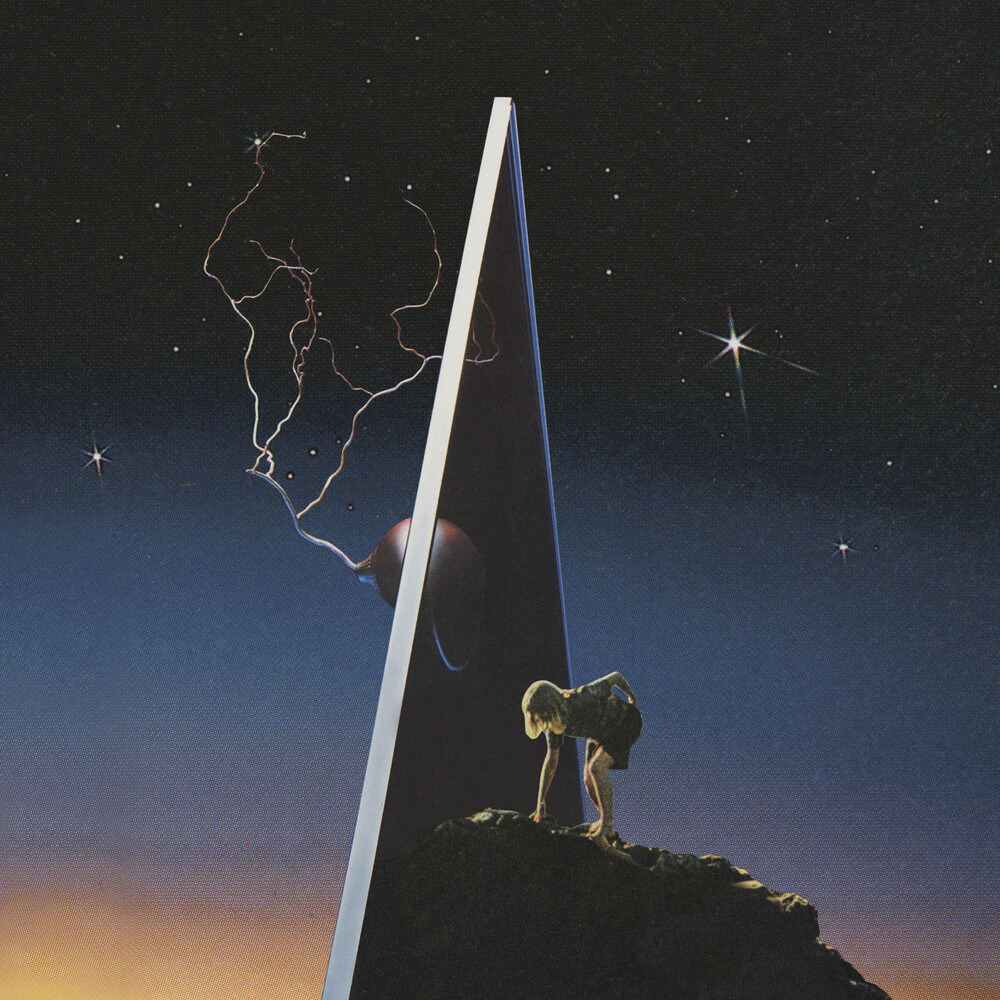 Almost Forever almost never came to be, but Cheerleader's sophomore album-arriving in 2020, five years after the Philadelphia band's 2015 debut The Sunshine of Your Youth-finds a group reinvented and rejuvenated. Lead singer Joe Haller, joined by Paul Impellizeri, Joshua Pannepacker, and Sean Donaghy, closely collaborated with Chris Coady (Beach House, Future Islands) at every step, recording and mixing at Panoramic Studio in Stinson Beach, California and Sunset Sound in Los Angeles. The band introduced their new material the summer of 2019 with first single "Bang, Bang," which The Line of Best Fit called "hypnotic" and "one of the most impressive indie rock compositions of the year." Since first emerging in 2014, Cheerleader has earned support from a number of outlets, with NME naming the band among their top 10 new acts and KCRW praising their "world-conquering optimism." Singles from their newest album, Almost Forever, include "Bang, Bang," "Chimera," "Everyone's Wearing Skin," and "Things We Regret."