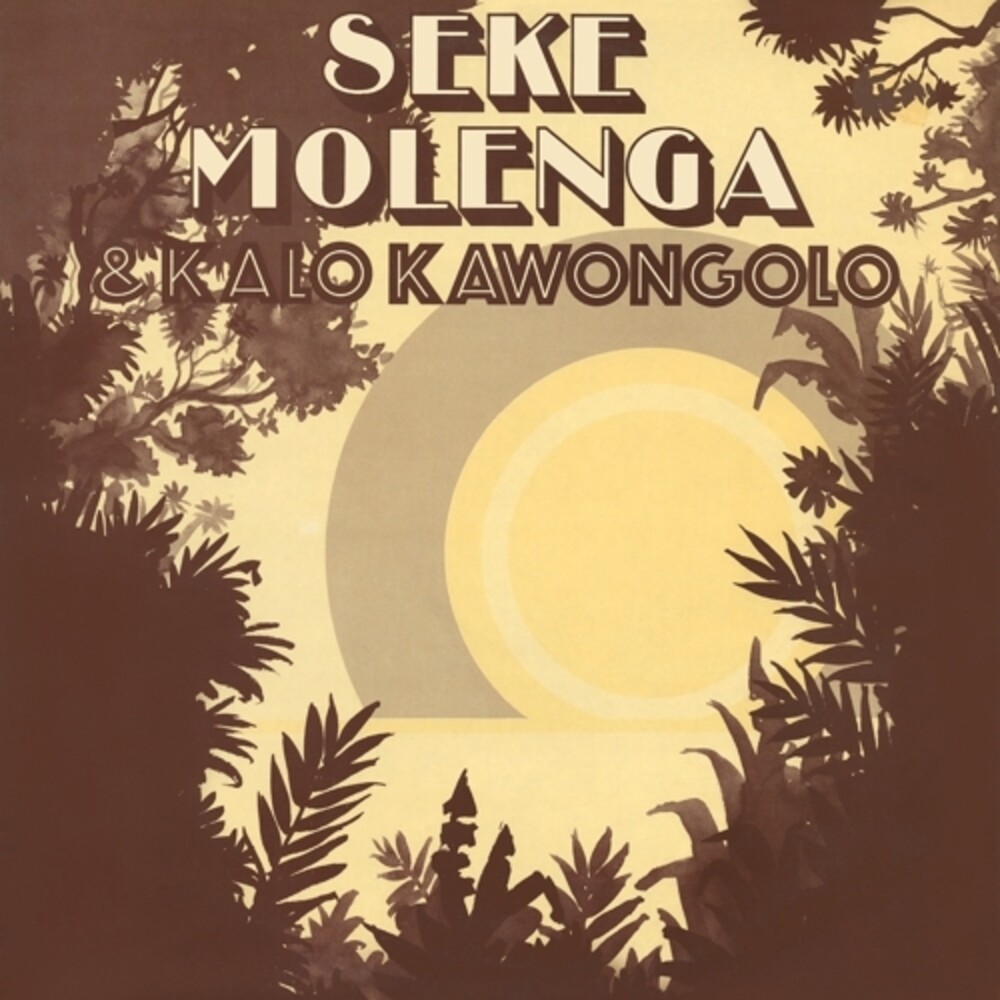 "Over the years, they would come to say that the Africans just appeared one day in Jamaica. That two Congo men somehow materialized on the streets of Kingston sometime in 1977, almost as if by magic, speaking not a word of English or patwa. The duo, they say, were musicians brought in by a Jamaican promoter-a woman who ditched them, leaving them to fend for themselves, stranded in a strange land. "What really happened is harder to fully divine. The two young Africans-Molenga Mosukola (aka Seke) and Kawongolo Kimwanga (aka Kalo)-were musicians from the Democratic Republic of the Congo, then known as the Republic of Zaire, and had indeed been brought to Jamaica by a woman. But she was not a Jamaican promoter; she was a Frenchwoman named Nadette Duget, an executive at CBS France. "Seke and Kalo were both vocalists and guitarists who also played percussion; one of them also handled the saxophone. Initially, Duget had intended for the recording to take place at Byron Lee's Dynamic Sounds studio. Somehow, though, the project instead ended up at Lee 'Scratch' Perry's Black Ark. "When Seke Molenga and Kalo Kawongolo arrived at the Black Ark, Perry was wrapping up the sessions for the Heart of the Congos. He was immediately enamored with the two Congolese visitors and did regard their presence as a fortuitous sign. As he later said in 1992, 'I know they were sent from Africa, because Africa wanted to make that heart connection in the Ark Studio. So African have to appear in the Ark Of The Covenant to manifest the African drum.'"Perry eventually completed the work with Seke and Kalo: a deeply rootsy and rugged album under the working title Monama (which in Lingala means 'Rainbo'). He submitted it to Island, but as they had done with Heart of the Congos, they passed on releasing it."While it has remained relatively obscure, even as Perry's Black Ark oeuvre has been rehabilitated and lionized over the past two decades, the album has nevertheless been quietly influential. It's groundbreaking amalgamation of African music and dub anticipated similar experiments by producers like Adrian Sherwood, Bill Laswell and Jah Wobble who would ride to critical acclaim in the '80s and '90s." - Uchenna Ikonne (excerpt from the liner notes)