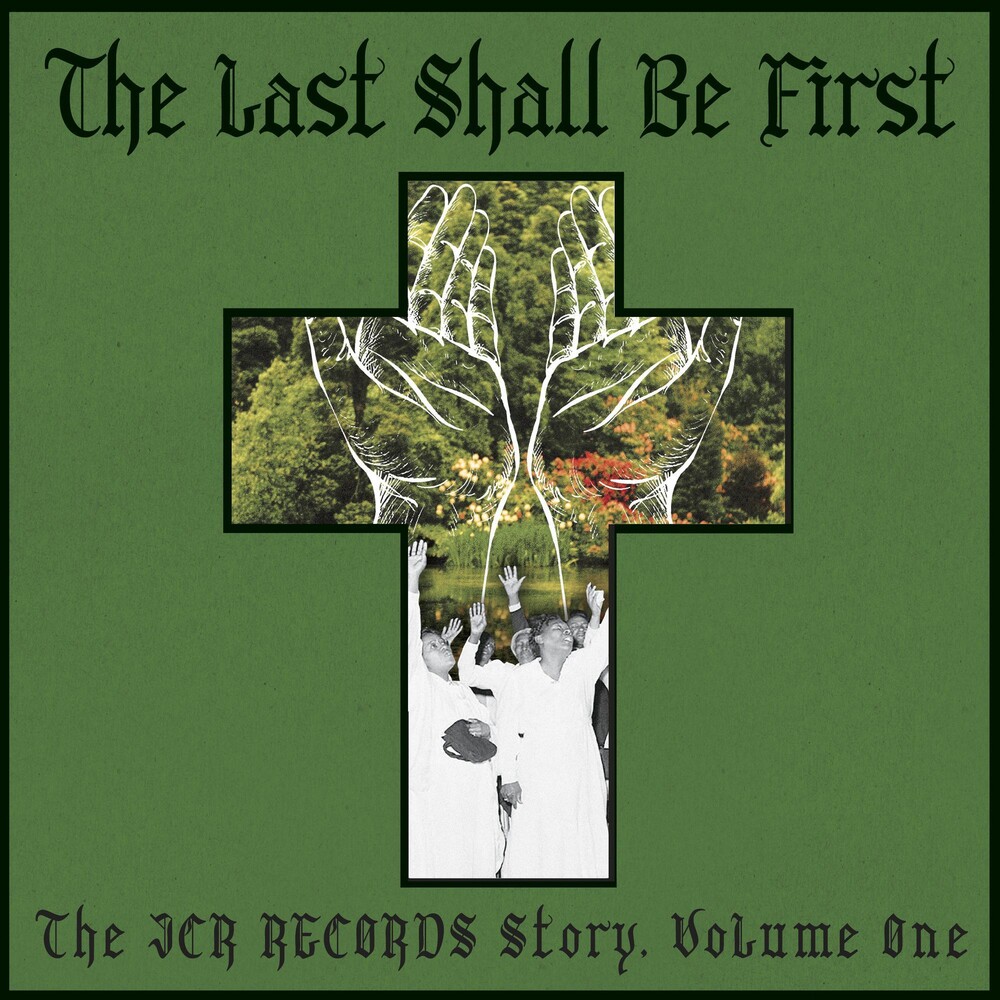 Seated behind a primitive mixing board in a tiny Quonset hut at 64 Flicker Street, just a stones' throw from the Illinois Central railroad tracks, Pastor Juan D. Shipp crackles over the AM airwaves with an electrifying array of the latest and greatest in gospel quartet sounds. With an audience that spans the width and breadth of the Bluff City, from truck cabs to taxi stands, from Mid-Town to Orange Mound, from the Peabody Hotel to Payne's Barbecue, if you're a fan of Memphis's thriving gospel scene, you're locked into "Juan D" at K-WAM, "the Mighty 990," the very station that - twenty years earlier, during it's first incarnation as KWEM across the river in West Memphis, Arkansas - had first brought blues wizard Howlin' Wolf to the ears of recording engineer Sam Phillips. Now, two decades later, having revolutionized the music world with Sun Records and it's holy trinity of Elvis Presley, Jerry Lee Lewis and Johnny Cash, the Wolf still remained Phillips' favorite. "This is where the soul of man never dies," he'd memorably declared of the six-foot-six gravel-voiced force of nature, a description that could just as easily be applied to so many of the artists whose records Shipp is now spinning over the air.
back to top