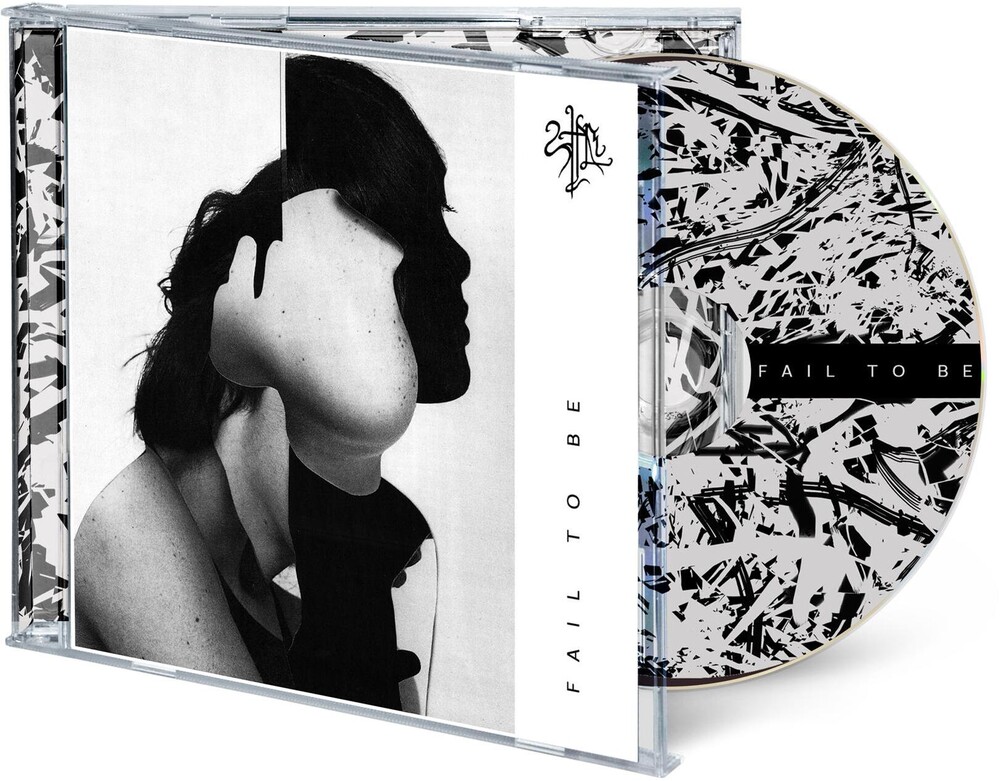 After the passing of their friend, drummer, and co-founder Seth Howard at the tail end of 2018, Yashira took off most of 2019 to reevaluate their existence as a group. With the blessing of Seth's family, Yashira decided to continue on. They recruited drummer Ryan O'Neal (Seraph/The Light) to join their ranks and continue writing their sophomore album Fail To Be. The band headed to Connecticut to join producer Greg Thomas (END, Misery Signals) at his Silver Bullet Studios for the recording session. As the record entered the mixing stage Covid-19 crippled the world, wiping out all touring and live events for the foreseeable future. Instead of waiting for the world to return to normal, the band kept on working. The record was completed by mid-summer and is topped off with album artwork by Jesse Draxler.
back to top