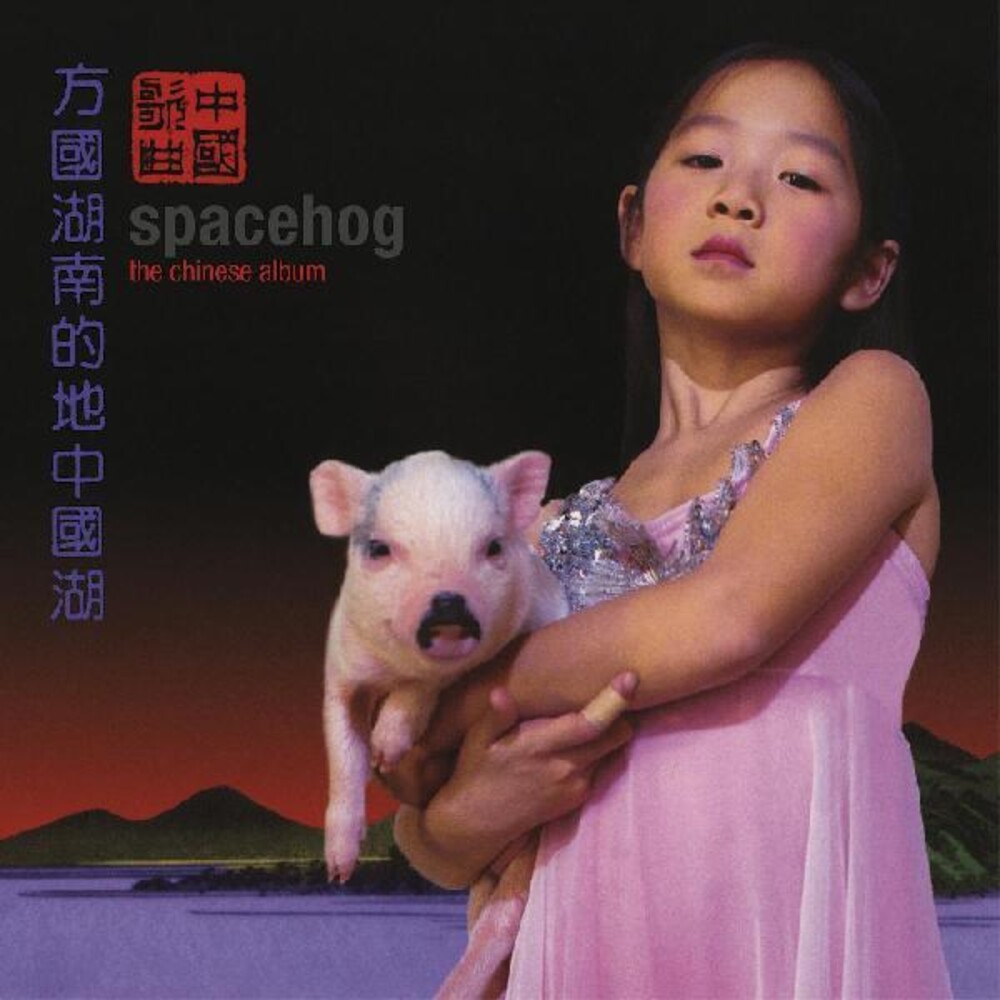 Limited maroon colored vinyl LP pressing. The second (1998) release from the British expat group Spacehog, The Chinese Album was originally conceived as the soundtrack for a movie called Mungo City; the movie never got made but thankfully the album retained the glam/power pop song by the same name (which, in a just universe, would have been a big hit)! This record never really got it's due, partly because the band took three years to follow up on the success of their debut album Resident Alien and it's hit 'In the Meantime.' But The Chinese Album, in many ways, is a much more fully-realized work than it's predecessor; instead of merely playing at being a glam-rock band, Spacehog here crafts a fully-realized sound and aesthetic, with nods to such artists as Queen, Badfinger, The Kinks, and even R.E.M. (Michael Stipe makes an appearance on the mellow 'Almond Kisses'). And the songwriting (e.g. 'Lucy's Shoe') is consistently strong, making The Chinese Album one of the late '90s' great lost records.