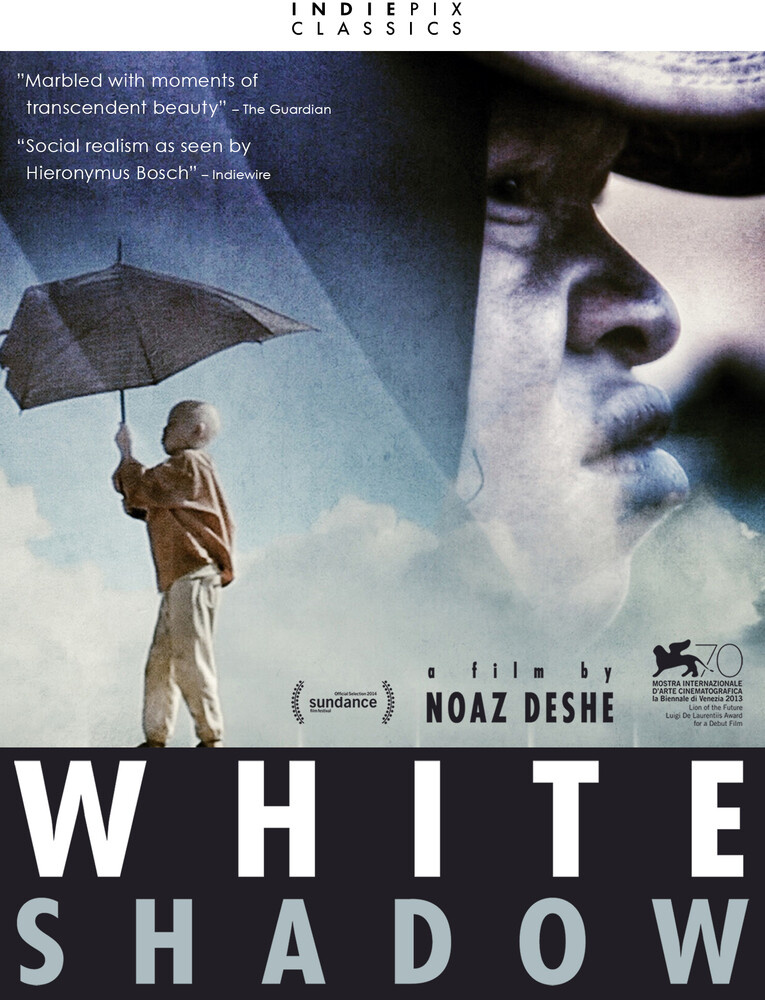 Since 2008, albinos in Tanzania have become human targets. Witch doctors offer huge sums of cash for their body parts to be used in magic potions. From 2008 to 2010, more than 200 witch-doctor inspired murders occurred. As a local saying goes: "Albinos do not die, they just disappear." This is the story of Alias, an albino boy on the run. After his father's murder, his mother sends him to the city. His uncle Kosmos, a truck driver, takes care of him. Alias learns fast in the city, selling sunglasses, DVDs and cellphones, it will not take long before the boy experiences at first hand the difficulties of life, and of being different. A multi-award winner, WHITE SHADOW has garnered incredible critical acclaim.