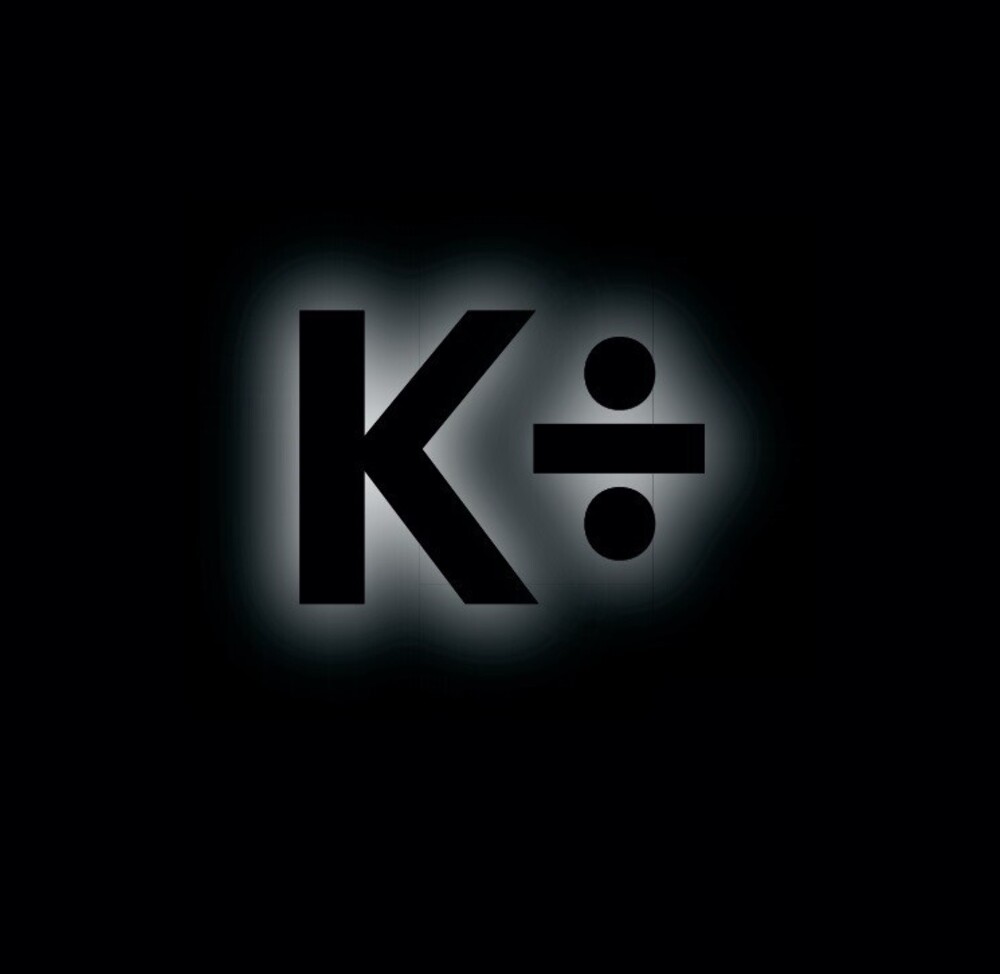 KĂ· is a unique collaboration between kindred spirits Jaz Coleman, Geordie Walker and Peter Hook, and '93' is a three track EP of brand new songs. Released as a numbered 10" pressed on clear vinyl in a gatefold sleeve. Limited to just 2,000 copies worldwide, this beautifully presented release also includes a gig flyer postcard and exclusive sleeve notes by Jaz Coleman and Peter Hook. Recorded in 1993 at Peter Hook's studio, the recordings were lost until November 2019 when a DAT cassette was found of the recordings. Remastered from the original cassette, the session 'could be described as spontaneous and magical' by Coleman. 'I think it surprised all of us. Peter encouraged the softer, lower tones of my voice. And then of course we emerged from the haze and went our separate ways. '