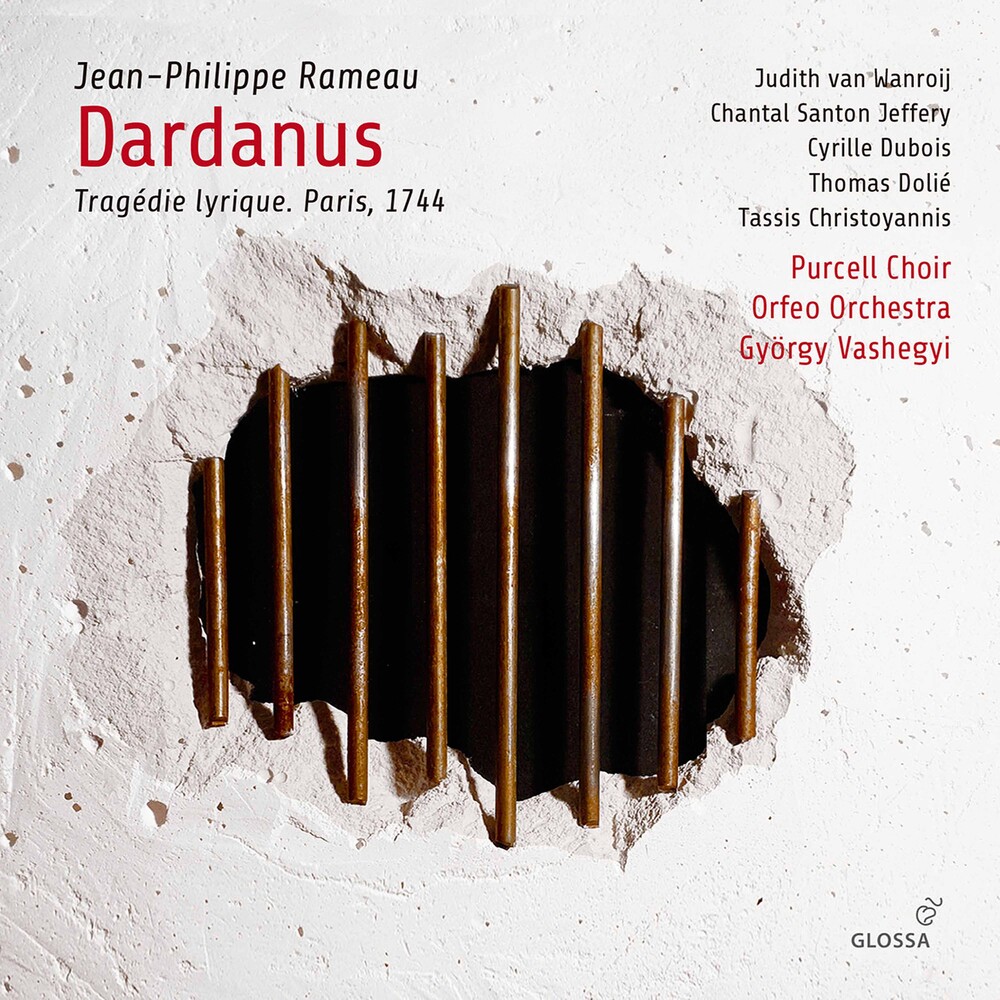 Gyorgy Vashegyi's new recording of Rameau's Dardanus superbly demonstrates the Dijon-born composer's genius, but also the mastery which Vashegyi - with his Orfeo Orchestra and Purcell Choir - has acquired in the music of the Late French Baroque. In conjunction with the preparation of a fresh edition for the Rameau Opera Omnia of the May 1744 version of Dardanus (under the aegis of the Centre de Musique Baroque de Versailles), Vashegyi conducts from a score prepared by the composer (and his librettist Leclerc de La Bruere) following the work's rejection by Paris Opera audiences in 1739, with the intention of reinforcing the tragedie's dramatic action. Enacting this new sense of intensity on this Glossa release are Cyrille Dubois in the title role of the warrior besotted with Iphise (Judith Van Wanroij), traumatized by her "guilty love" for the enemy of her dour father, Teucer (Thomas Dolie), who allocates the princess' marriage hand to a princely ally, Antenor (Tassis Christoyannis). With aid and abetment from Venus (Chantal Santon Jeffrey) and a Magician (Dolie again), Love conquers all. The dazzling array of solo singing featured here is accompanied, by turns, by joyful and mournful, festive and demonic choral interjections, the all couched in an exuberant, florid and decorative orchestral score (which includes the famous Chaconne).