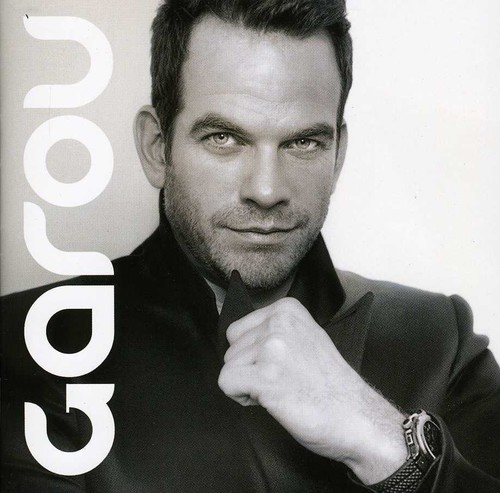 2006 release of the fourth album, eponymously titled, by the powerful singer/actor from Quebec. He received over 150 songs from numerous potential collaborators for this project. Contrary to it's predecessor "Reviens", which was produced with a sense of urgency that brought it's share of excitement and pleasure, he decided to slow the pace. He took time to think about new concepts, time to build bonds with faithful friends as well as time to learn about prospective collaborators. "I always hope to find songwriters, composers that are unknown to me and that will impress me. I choose a song, not collaborators. It might sound strange, because on most of my albums, I've worked with big names but only because they are who I know, which makes it more natural". The set was produced by Pascal Obispo, Aldo Nova and Tino Izzo. Although it is not a concept album, time is a unifying theme throughout this outstanding collection of songs.