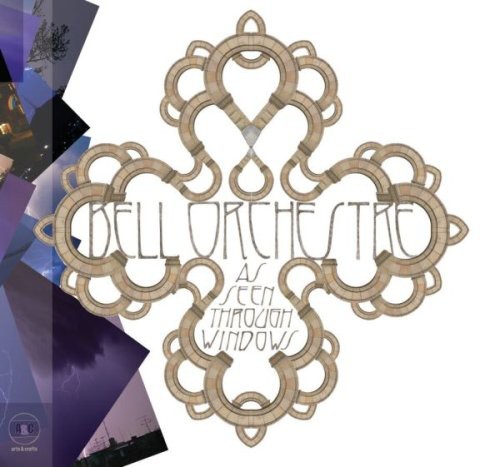 Often drawing comparisons to film music, perhaps this band is not so much creating the soundtracks to movies, but rather inventing a musical meeting place for a century's worth of city ghosts, weather patterns and shifting architecture. The Bell Orchestre is made of strings, bells, horns, drums, stethoscopes, samples and quiet noise. Their live performances soothe, excite and soar. Bell Orchestre makes non- traditional music that tries to push boundaries, both those of the spectator and our own. The band often credits Estonian composer Arvo Pdrt as one of their many influences. In reality, the ensembles music is shifting within intuition, drawing inspiration from the environmental sounds of the world. Bell Orchestre's debut album, RECORDING A TAPE THE COLOUR OF THE LIGHT, was released in 2005. The record garnered glowing reviews and was nominated for a Juno Award for "Best Instrumental Album". The band is poised to Release their highly anticipated follow up, AS SEEN THROUGH WINDOWS.