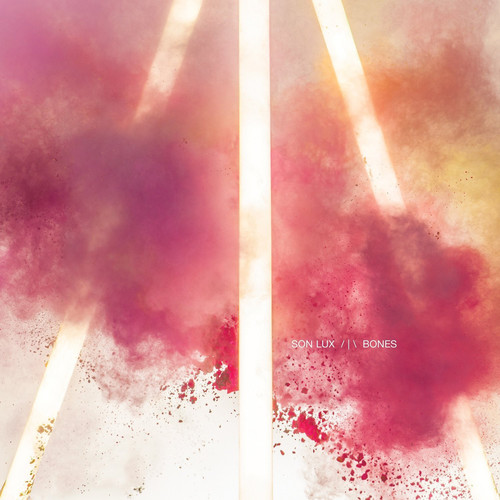 Son Lux, founded by New York's Ryan Lott, began as a solo exploration of the jagged, icy line between the strange and the familiar, in which sonic structures supplant the conventions of pop form. Over the last eight years, though, the name has taken on myriad meanings, just as the work has subsumed sounds and collaborators. Now, Son Lux is a band. A trio, to be exact; one that has meticulously woven together dizzying percussion, fraying guitar, symphonic bluster, and haunting vocals into a quaking and vivid post-pop (post-everything) burst called Bones. The fourth Son Lux LP combines all of the architectural precision and aural inventiveness we've come to expect, with more immediacy and melody than ever. That's all to do with the crew.
back to top