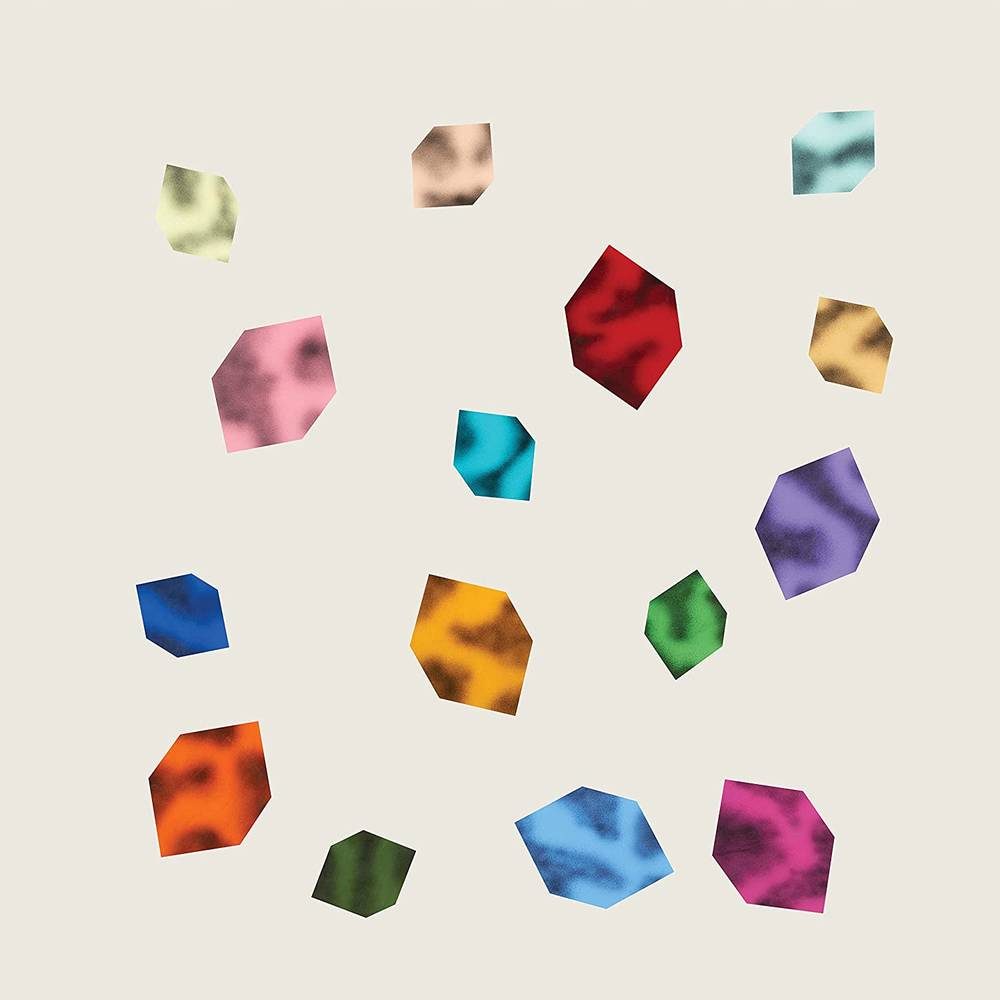 A new record from Turnover arrives this fall. Myself in the Way is the band's fifth full-length album, and it follows their first pause in consistent touring in almost 10 years. While the world was shut down, Turnover's four bandmates spent time meditating, painting, volunteer firefighting, skateboarding, and working in state parks - deepening interests and growing roots in places they hadn't been able to while living life on the road for so long. Over 18 months, these individual experiences acted as the soil in which Myself in the Way grew into Turnover's next album. Returning to Pennsylvania to track with longtime friend and producer Will Yip, vocalist & guitarist Austin Getz cites Quincy Jones, Chic, and Dark Side of the Moon as influences in the way that songs like the infectiously-rhythmic "Ain't Love Heavy" and the trippy, disorienting "Tears of Change" feel wider, deeper and more whole than anything in the band's catalog to date. Drummer Casey Getz' new skills behind the drum set that open up songs on Myself in the Way to more improvisation and fluidity, pairing well with bassist Dan Dempsey's infectious bass-lines and Nick Rayfield's sharpened guitar and piano playing.On Myself in the Way, Turnover's creative vision takes center-stage in every way. The album's cover art - a sparkling array of multicolored gems scattered across a neutral canvas - was painted during lockdown by Dempsey. Music videos for the record were directed and filmed by the band, including the dizzy "Wait Too Long" video shot on retreat in upstate New York with friends and collaborators Kyle Lamb and Blair Kemp. Austin's increased involvement on the production side earned him his first-ever co-producer credit, and Nick Rayfield contributed a new perspective as a songwriter for the first time in the recording process. For a band that has never stopped evolving, Turnover has always remained authentic with every release. Myself in the Way is an achievement that ties new and exciting ideas in with the band's unique artistic ambition.
Stock levels do not reflect our retail location. Available items ship directly to your doorstep from our supplier's warehouse. To check our retail stock levels give us a call at 317-259-1012'
This website uses cookies to personalize content and analyse traffic in order to offer you a better experience.
I accept Learn More
back to top