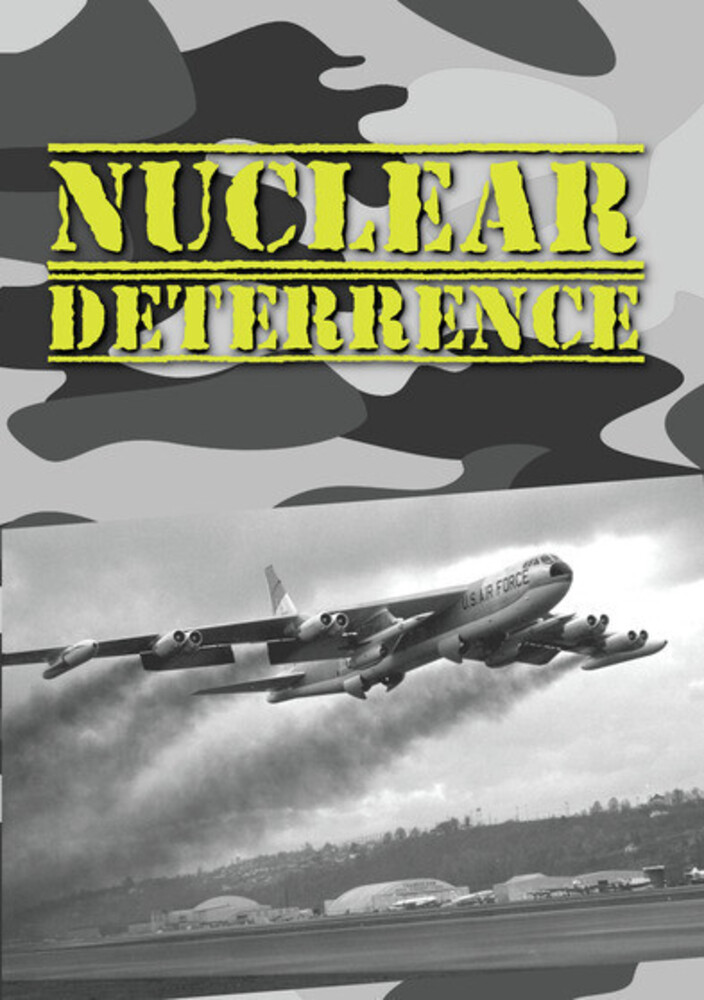 As the 1960's dawned and the Cold War settled into a long, tense stalemate, the American public became increasingly concerned about both the strength of the country's nuclear deterrent and the safety of the weapons in its arsenal. As a result, the Department of Defense became increasingly sophisticated in its attempts to assuage public fears, including by commissioning various films to show the American people what their armed forces were doing to counter the threat and ensure public safety. This special edition collection contains three such vintage U.S. military documentaries. Narrated by the great Raymond Massey, The Shield of Freedom (1963) documents the complex systems used by NORAD to detect an incoming nuclear attack, while Stay Safe, Stay Strong: The Facts About Nuclear Weapons (1960) works to assuage the public's fears about the safety of America's own weapons from accidental detonation, and Polaris to Poseidon (1966), which showcases the fleet's growing armada of ballistic missile submarines.