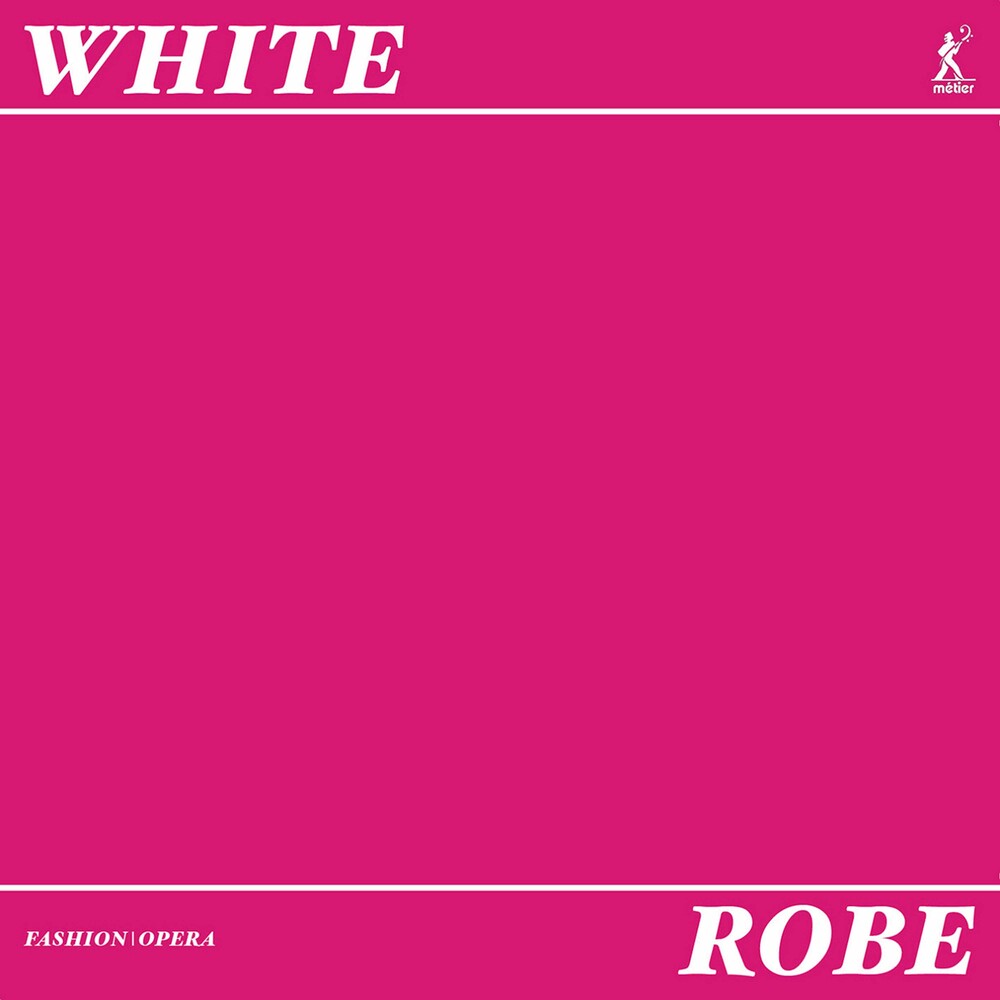 This recording of Alastair White's 'fashion opera' ROBE features the original cast from the premiere performance as part of Tête-a-Tête, London in 2019. The unique concept employs only four female singers with flute and piano, but also dancers and actors, in this futuristic drama. The work was shortlisted for the Creative Edinburgh Award and described as "a very considerable achievement". In a society where the difference between the real and the virtual is no longer meaningful, a powerful new being threatens the stability which holds these worlds together. Two elders, Neachneohain and Beira, convince the young cartographer Rowan to complete a terrible task: descend into the mind of the superintelligence EDINBURGH and map this creature so as to grant it's desire - to become a living city, teeming with human life and activity. Witnessing visions of the awful realness of life beyond cyberspace, Rowan agrees - plunging into it's depths: a strange, abstract world of data and dream. Thirty years later, Rowan and EDINBURGH have fallen in love, have lived their lives together. Though every morning she awakes with no memory of the past, Rowan has almost completed the map that EDINBURGH desires. But into this map Rowan has woven something else: something hidden, silent, unsaid. As these rifts in the structure undo causality itself, she must answer the question: what exactly has she created? And what does it have to do with this strange, otherworldly figure who sings the red song of a forgotten city - of an ancient, poisoned ROBE