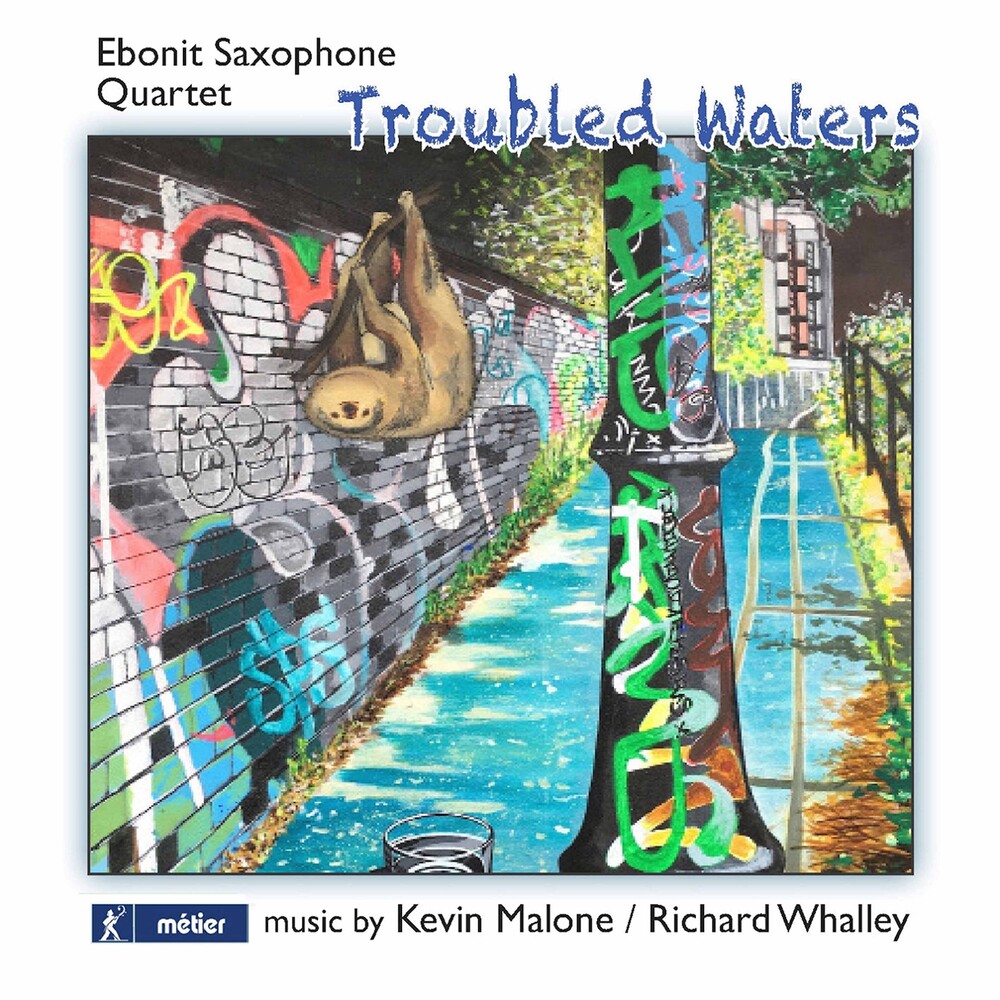 Works by two composers working at the University of Manchester in England: one American (Kevin Malone) and one British (Richard Whalley). These new works are all based on folk music: spirituals, protest songs, work ballads. They all reflect the instability of our current world and political systems, expressing concern about climate change, gun control (and the lack of), the neglect of the oppressed and the willful deafness of 'leaders' to the real needs of the planet and it's people. It's not a 'political' album in any sense of partisanship but a reflection on how real progress can be destroyed by the power-brokers. Kevin Malone studied with Morton Feldman among others and is a lecturer in composition at the University of Manchester. Richard Whalley is Senior Lecturer in Composition at the university having studied at first at York with Nicola LeFanu and then at Harvard with Joshua Fineberg, Ebonit Saxophone Quartet, founded in the Netherlands in 2011, is a sparkling and lively ensemble featuring musicians from Poland, the Netherlands and Spain. The group has won many prizes and is developing a reputation for exciting and brilliant performances. The Ebonit Quartet appears frequently on the popular Netherlands YouTube Channel VPRO VG which features 115k subscribers.