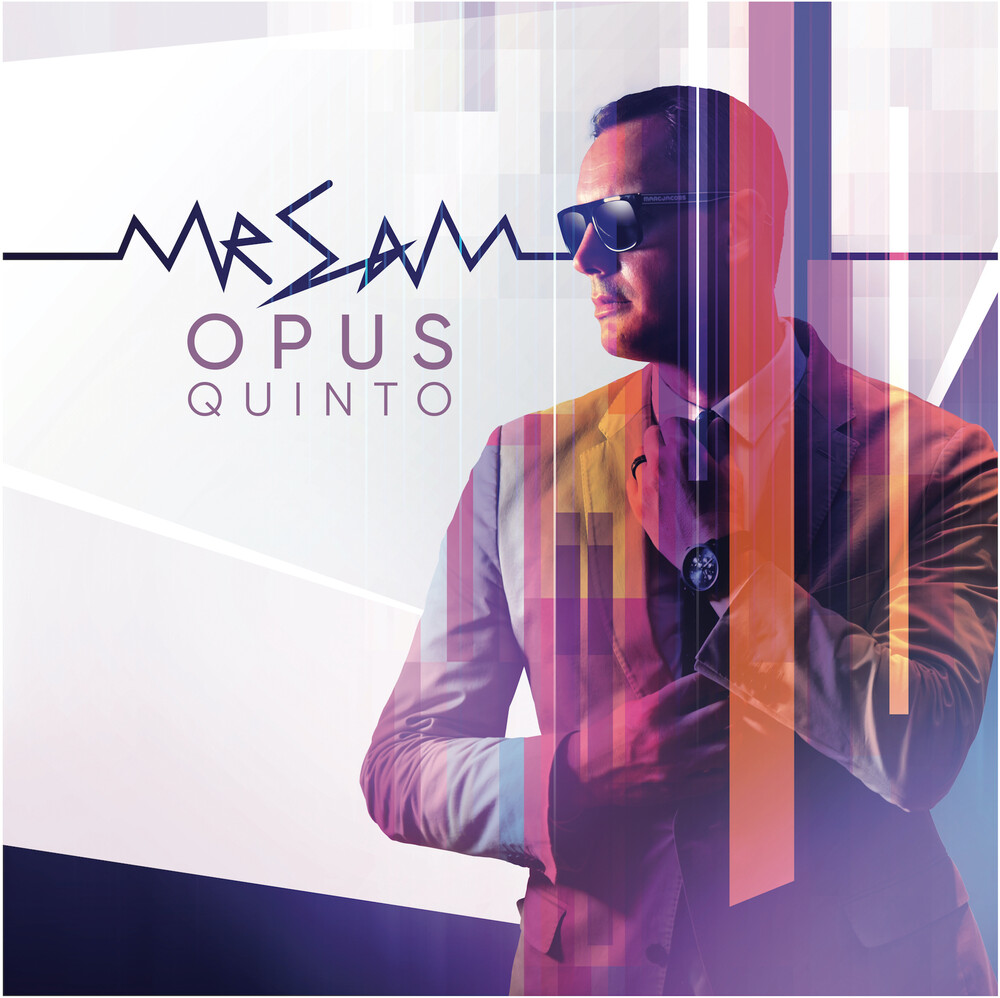 Regular as clockwork, from 2007 to '10, Mr Sam's 'Opus' compilations swiftly became part of electronic music's fabric. When it came to musical trend, they established his reputation as that of setter rather than follower, tracking perhaps five or more years ahead of their time. In the second decade of the new millennium, Mr Sam's largely set DJing to one side, focusing instead on other passions, music production and graphic design amongst them. The four releases (or 'Opus', 'Secundo', 'Tertio' and 'Quarto' as they were known) seemed destined to remain a rampart for those prepared to look beyond the musical horizon of the time. That is all until... well, you guessed it... Ten plus years after 'Quarto', Mr. Sam returns this June with his fifth 'Opus' (Quinto, naturally). Along with it comes another two hundred and forty minutes of mind-expanding music, sounds and experiences that again promise to resonate deeper and live longer. So eclectic is it's selection, that Sam's series arguably owes no musical debt at all. If indeed it does though, likely it's solely to Sasha & Digweed's 'Northern Exposure' series. Mixing music whose focus is on atmosphere-generating sounds & effects is very much the opening forte of 'Opus 5'. Tracks like Alan Dixon's 'Rudy's Spector', 'Ghost In Me ' from Darla Jade & Nico de Andrea and Wolf Story's 'Life Before' all have their emphasis on mood, rather than movement. Indeed, it's almost fifteen minutes before Disc 01 develops anything more than a percussive pulse. When it does, the mix begins to reach down progressively lit avenues. Included in that are the voodoo-feels of Migosy's 'Mbamba', Totoray's technotic 'Everlasting' and the acidicaly-tipped 'Clavel' from Issac.
Stock levels do not reflect our retail location. Available items ship directly to your doorstep from our supplier's warehouse. To check our retail stock levels give us a call at 317-259-1012'
This website uses cookies to personalize content and analyse traffic in order to offer you a better experience.
I accept Learn More
back to top