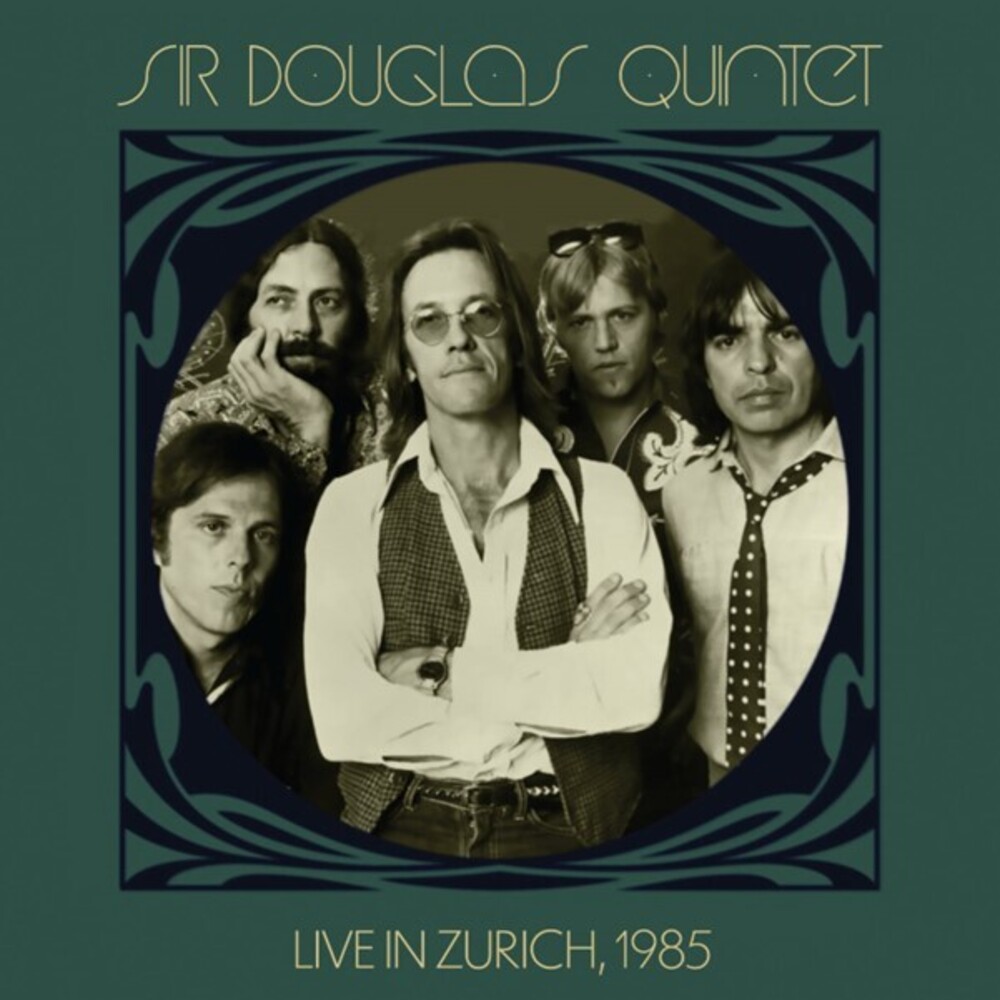 The late great Doug Sahm was born in San Antonio, Texas. He was a child prodigy in country music but became a significant figure in roots rock and other genres as well. Sahm is considered one of the most important figures in what is identified as Tex Mex music. Proficient on multiple instruments, he was the founder and leader of the 1960s rock and roll band, The Sir Douglas Quintet. He would later co-found the Texas Tornados with Augie Meyers, Freddy Fender, and Flaco Jimenez as well as Los Super Seven. This 1985 double live set captures the Quintet on sparkling form. It features their best known hit "She's About a Mover" from 1965, as well as "Mendocino" (1968) and "Dynamite Woman" (1969).
Stock levels do not reflect our retail location. Available items ship directly to your doorstep from our supplier's warehouse. To check our retail stock levels give us a call at 317-259-1012'
This website uses cookies to personalize content and analyse traffic in order to offer you a better experience.
I accept Learn More
back to top