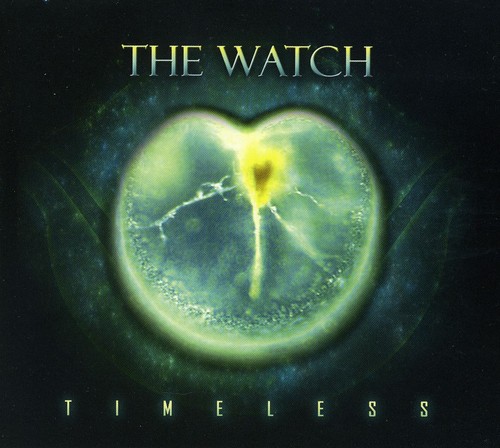 2011 album from the Italian Neo-Progressive Rock band. The Watch are back with a new studio breakthrough: borrowing themes from Genesis's very first album from Genesis to Revelation and re-shaping them to create brand new songs bound to become classics. Keeping the original musical flavor that allowed the very young members of Genesis to prove their talent to the world, but adding the typical musical flair and energy people know and love from The Watch, the result is a 10 song album, containing seven original songs and three reinterpretations of very early '69 - '70 Genesis tracks. On one of these John Hackett, Genesis's guitarist brother, joins the band with his flute and another one is a great performance of Genesis's Stagnation, taken from the 2010 shows giving newcomers an idea of how incredible and "timeless" that music and this band can sound when performing Genesis.