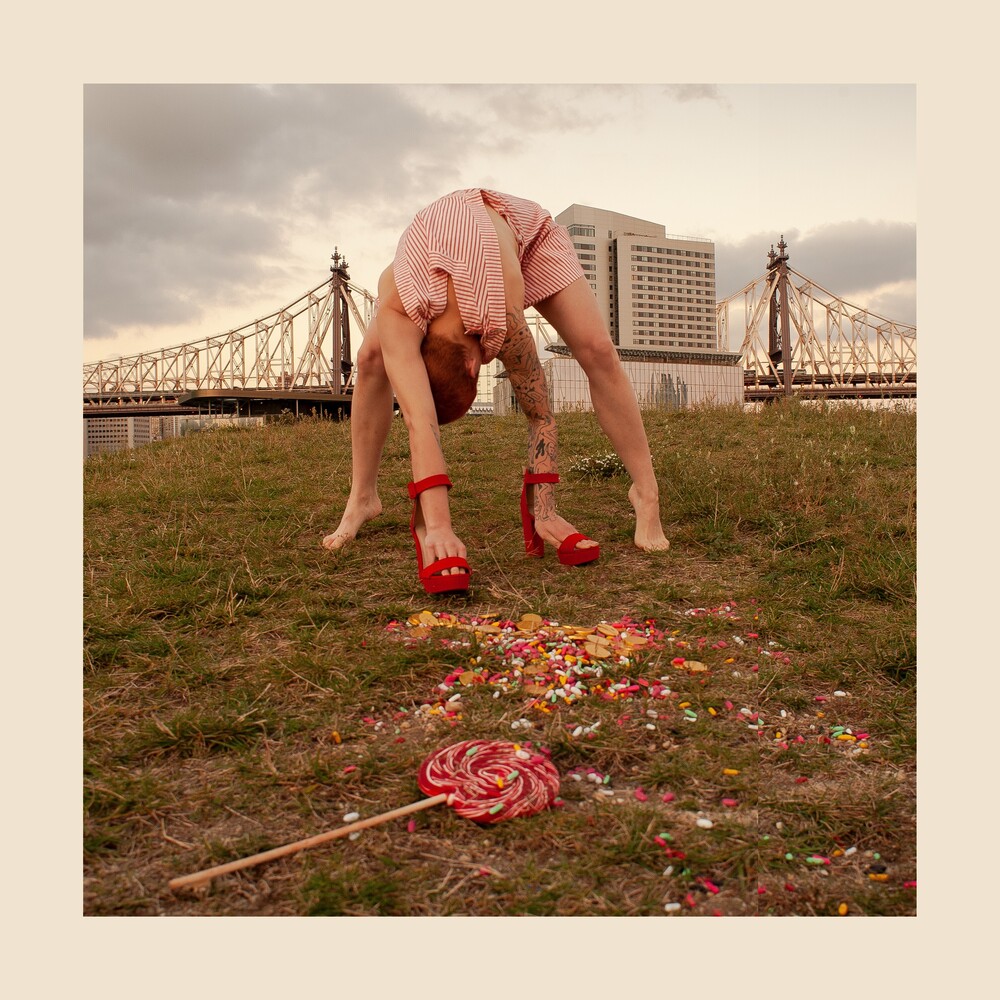 Once described as "Kate Bush's gothic darkness brought to the edge of oblivion", the enigmatic and provocative New Yorker Heather Elle knows that a key component of the artistic process is the tedious and uncomfortable excavation of self. Hence the Flossing moniker. Flossing has received?support from publications such as?DIY, ?Clash, ?Gigwise, ?So Young Magazine and well coverage at?BBC?6Music.? After tackling misogyny in their last single?Men On The Menu, ?Heart of Hearts?is the impassioned new breakup song from the New York project, Flossing where singer-songwriter Heather Elle (ex-BODEGA/The Wants) channels?the vulnerability of Depeche Mode and Tears for Fears in order to process a major breakup in the midst of chaos and change (the pandemic). Co-produced with Elijah Sokolow (The Living Strange) in Heather's home studio in Brooklyn, the two manipulated an old vibraphone they once shared with their ex-partner to rework the song from scratch. When the 2020 pandemic sideswiped the world, Heather found themselves?thrown from touring in two buzzy post-punk groups - Bodega and The Wants - and into a dizzying state of overdue decompression. Aching to artistically progress, they?had to completely untether themselves. They?departed from the two bands, left a long-term relationship, and quickly began writing and recording songs in their new?bachelorette pad. They?dug up five-year-old songs, random ideas written on the road, and unexpectedly wrote a new song - the hedonistic and confessional debut single?Switch?- which pushed them?to take the project further. The following year, with help from Trout Recording's?Adam Sachs?(Swans, Amen Dunes, Joan As Policewoman) and London's?Brace Yourself Records, the debut EP?Queen of the Mall?was released to critical acclaim, describing Heather as a "mischievous pop poet" and the "newly appointed master of psychological provocative."
Stock levels do not reflect our retail location. Available items ship directly to your doorstep from our supplier's warehouse. To check our retail stock levels give us a call at 317-259-1012'
This website uses cookies to personalize content and analyse traffic in order to offer you a better experience.
I accept Learn More
back to top