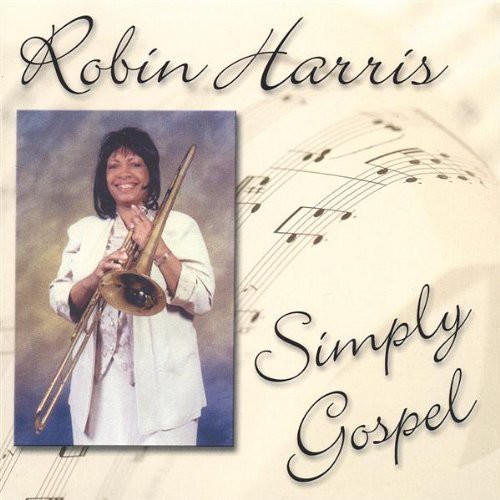 Born in west Baltimore MD with five brothers and two sisters, Robin Harris started playing trumpet at Lexington Terrace grade school at the age of eleven then moved on to other brass instruments. She went on to play in her high school marching band and at Morgan State University. Her mother and father were most influential in starting her music career. As a child they encouraged Robin to play in a very strict local Holiness church. Also, she has an older brother Bruce who plays slide trombone and a younger sister Alice that plays trumpet. Robin has played for several denominations, various chorale concerts, different conferences, and has traveled to Europe and Africa spreading the gospel with her horn. Some performance venues include; Hampton, VA Ministerial Conference American Baptist Conference, Missionary Baptist Convention, Maryland State Convention Baptist Choir, AME Zion Conference. In 1993 Robin traveled on the road with a group called Who So Ever Will to places like Austria, Germany, 1995 Switzerland, Belgium and France, 1997 England and Africa doing solo work. She also won the 2005 Newsome Gospel Award for instrumentalist of the year.