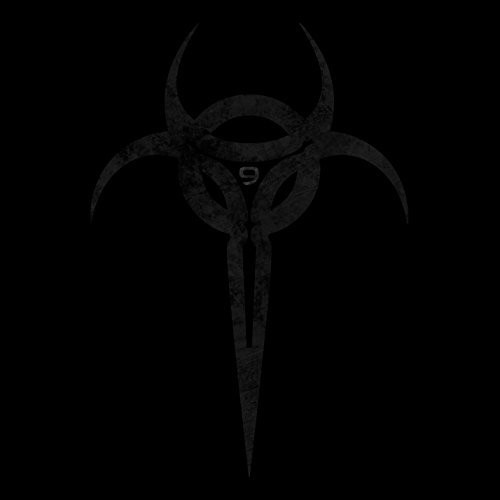 First released in 2003, the debut Psyclon Nine album Divine Infekt quickly became a classic and stormed the DAC charts. After going out of print in 2007, the album became a collector's item. The album is a masterwork of blistering evil industrial, as evidenced by it's songs still appearing on club playlists. This reissue features new artwork and is fully remastered. Also on Limited Edition Vinyl.