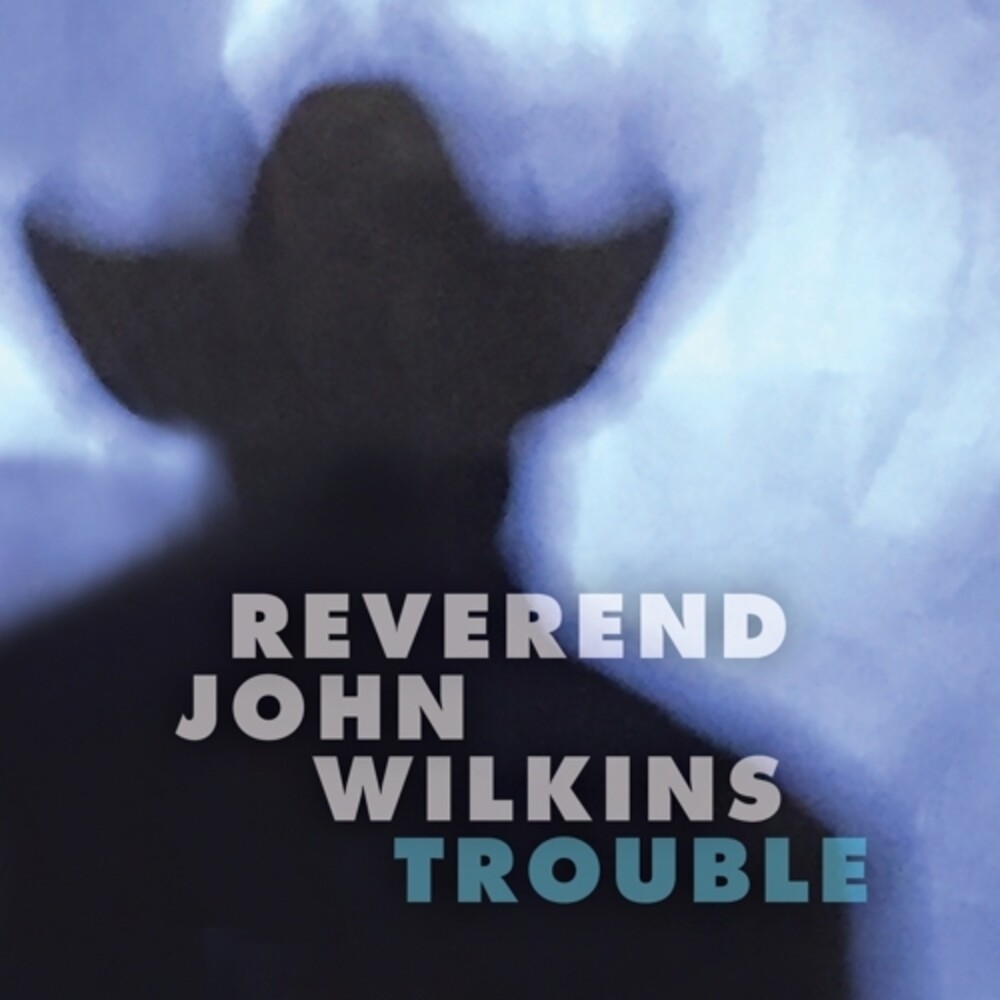 To call the Reverend John Wilkins a national treasure would not be an overstatement. He is the son of pre-war blues / folk-revival legend Reverend Robert Wilkins and he leads one of the most exciting and uplifting musical acts on the blues and gospel circuit today. His multiracial, multi-generational band blends soul, southern gospel and hill country rhythm, into a sound that has the infectious drive of hill country blues with the emotional heights of a summer tent revival.Following in the footsteps of his famous father Rev. Robert Wilkins, a blues-singer turned preacher who went from the juke joint to the pulpit, the life of Rev. John Wilkins took a similar path. But in 2020 John Wilkins' life has been closer to a different iconic bible character, Lazarus, as he has miraculously risen after surviving a month-long stay in intensive care battling COVID 19 in a Memphis hospital. As Rev. Wilkins sings on the closing track of Trouble, "I've come through the storm and rain, I've come through the storm and rain, and I made it!"And there is much to celebrate with this resurrection. Trouble, the aptly named new album, is a confident and joy-filled statement delivering the good-news gospel message unapologetically through music influenced by Ray Charles, Junior Kimbrough, Bill Withers and of course, his father.John Wilkins is one of seven children born in Memphis, TN to Robert Wilkin. The elder Wilkins was a pre-war innovator of the blues before turning to a life of ministry. John Wilkins started performing with his father when he was very young. Like the elder Wilkins, the lure of the blues was a temptation for the emerging guitarist. His musical reputation brought him session work at several of the Memphis legendary studios, including Stax, Royal Studios and Memphis Sound, among others. Wilkins performed and toured with the M&N Gospel Singers through the 1970's, before being called to preach. Since 1983, Wilkins has pastored Hunter's Chapel Missionary Baptist Church just outside Como, Mississippi, the same chapel whose choir recorded a classic album of spirituals with Fred McDowell in 1966. Since retiring from the Memphis Parks Dept. In 2006, Rev. John Wilkins has picked up his music career where he left off 25 years earlier. Trouble is the culmination of everything in Rev. Wilkins's remarkable life, his regional history, and his family music history.