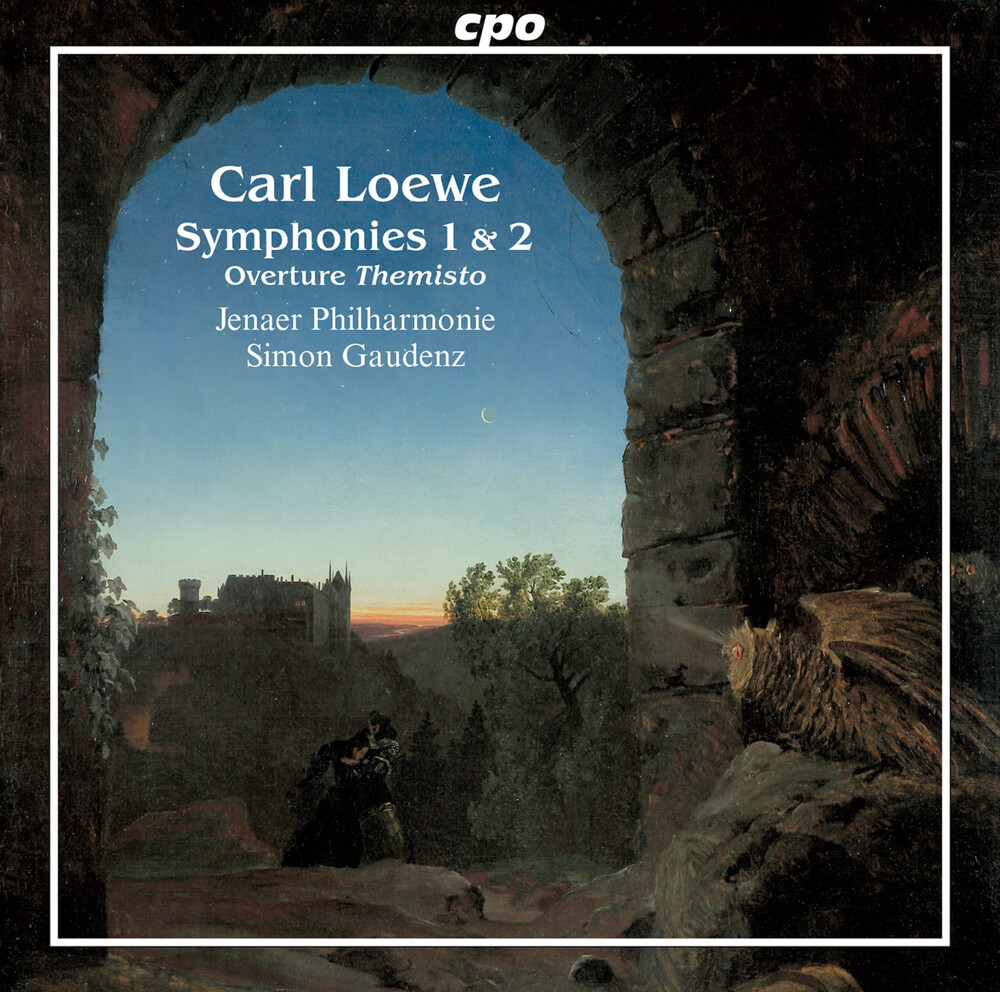 Of Carl Loewe's oeuvre, his comprehensive Lied edition is best known. In contrast, his two symphonies are rarities that we do not want to withhold from you. Unfortunately, nothing is really known about the exact circumstances of the composition and premiere of the two symphonies. With regard to the E minor symphony, Loewe himself at least left the note that the composition was completed on December 15, 1834. With regard to the D minor symphony, it is assumed that it was composed in 1835. Especially the D minor symphony, which was composed later, comes up with surprises in it's formal layout. The instrumentation is very similar to his first symphony in E minor, but the frequent use of four horns is striking, with which Loewe takes a step further towards the typical Romantic instrumentation. When looking at the sequence of movements, the interchange of slow movement and scherzo is striking, and in the harmonic structure Loewe allows himself an extravagant excursion into F-sharp major in the introduction of the fourth movement. The album is completed with Loewe's Themisto Overture, a compressed drama whose atmosphere comes to a head with tremolo surfaces, falling lines and syncopated counter-motives.
Stock levels do not reflect our retail location. Available items ship directly to your doorstep from our supplier's warehouse. To check our retail stock levels give us a call at 317-259-1012'
This website uses cookies to personalize content and analyse traffic in order to offer you a better experience.
I accept Learn More
back to top