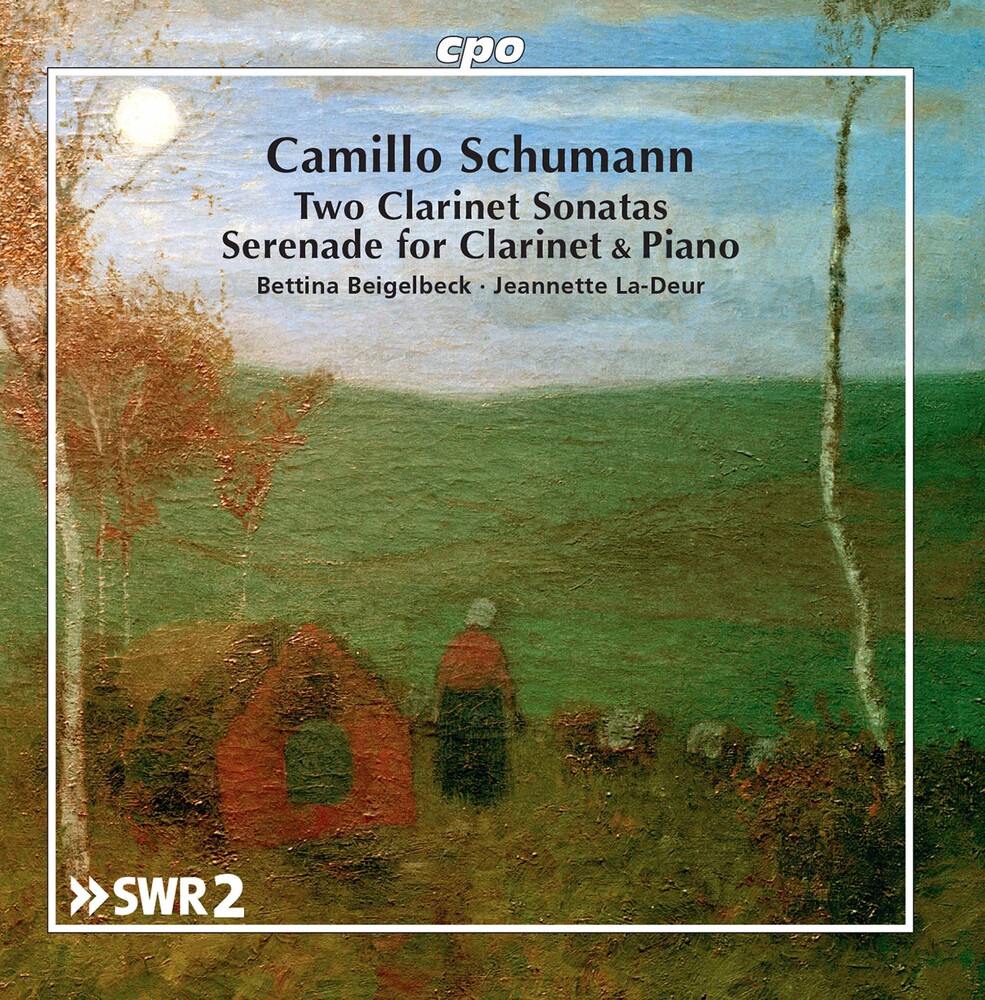 Many works by Camillo Schumann remained unpublished during his lifetime and today are housed in the Saxon State Archive - a fate very different from that of his elder brother Georg Schumann, whose oeuvre has experienced a selective, though continuous renaissance on the recording market during the past decades (e. g., on cpo). And yet Camillo Schumann's oeuvre covers almost all the musical genres, and more than three hundred works by him have now been documented. The special qualities of Schumann's compositional capabilities are present in fine fashion everywhere in his sonatas for clarinet and piano: careful, finely balanced architectonic structures with skillfully elaborated transitions between the individual movement sections, attractive dialogues between the voices, congenial use of the resources of the particular instruments, suspenseful intensifications, and neatly proportioned solutions and conclusions. The compositional tradition of Reinecke and Radecke in which Schumann grew up is continued practically without a break into the twentieth century. Along with his fourth sonata, his playful Serenade in F major in five movements for clarinet and piano was his last composition of more than one movement for these instruments. Here too he proves to be a composer who knows what he is doing and knows how to realize his ideas with the greatest technical expertise.
back to top