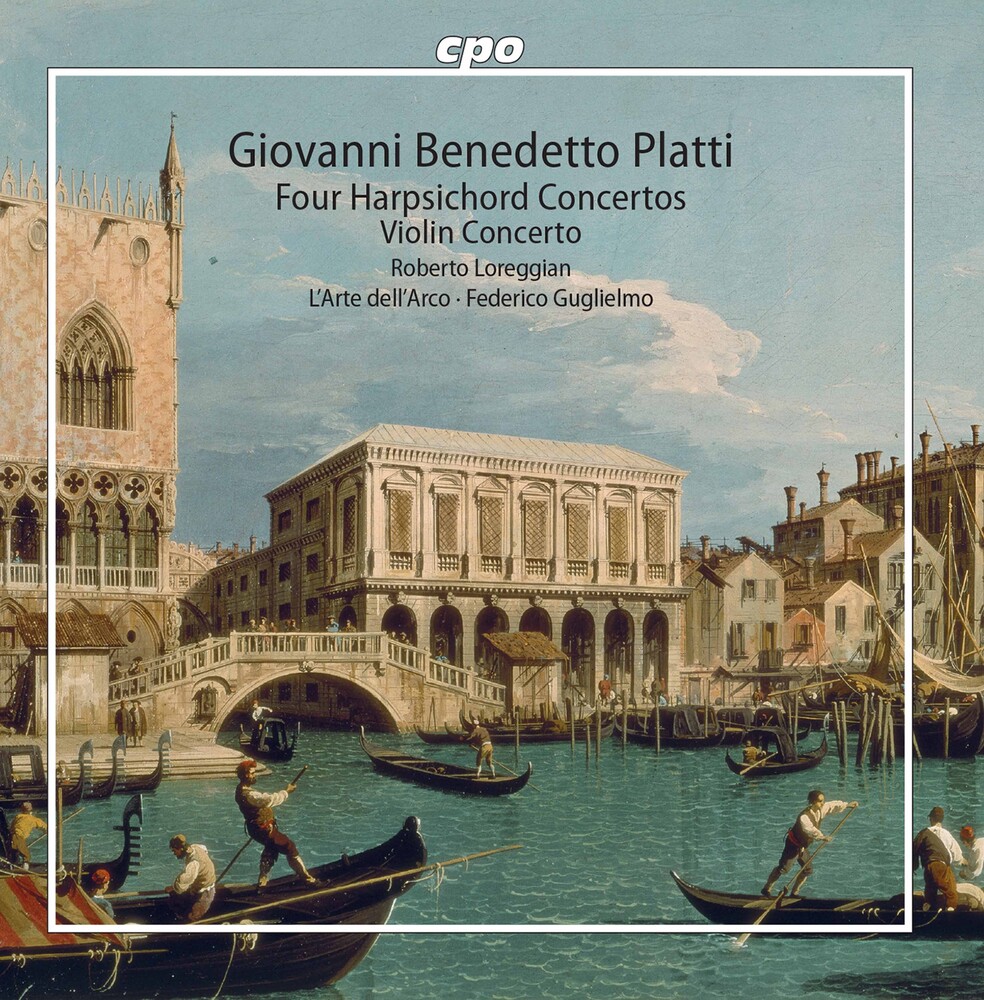 When Giovanni Benedetto Platti was born, Johann Sebastian Bach was already twelve years old, and when he died, Wolfgang Amadeus Mozart was only two weeks short of his seventh birthday. So far scholars have not been able to unearth any significant information about this composer's childhood and youth, and his dates make it easy to understand why posterity has assigned him to one of those perilous »transitional gap periods« from which many composers like him never reemerge. However, especially since the beginning of the new millennium Platti by exception has enjoyed something of a renaissance. From 1722 until his death in 1763 Platti served the Würzburg Prince Archbishop Johann Philipp Franz von Schönborn and his hardly less renowned brothers. He was a highly regarded virtuoso and composer who as a productive musician not only was diligent but also and above all very imaginative and even fond of experimentation. The writing style of his harpsichord and cello sonatas, trios, and concertos is often so highly original that they practically had to be rediscovered sooner or later. The selection of works recorded here also shows that this Italian-in-Franconia was an artist who in particular expertly negotiated oscillating harmonic boundaries, never reached his limits with the means of expression available to him at the time, and formulated astonishing solutions to meet the needs of instrumental virtuosos.