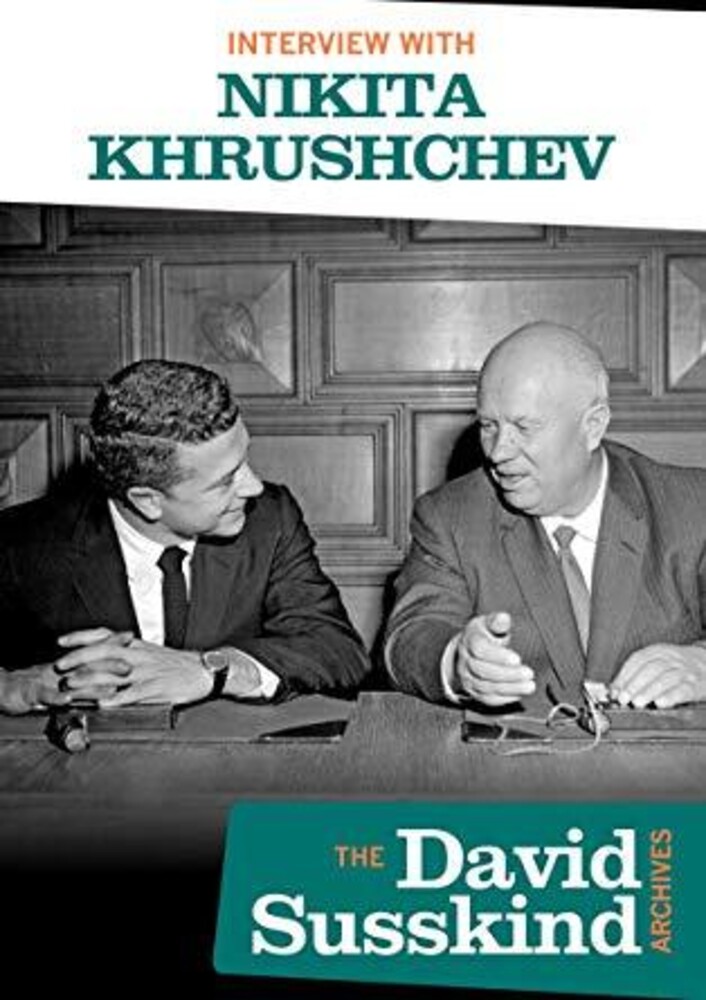 October 1960. The Cold War was at it's zenith. Nikita Khrushchev visited the United Nations NY. David Susskind announces that he would appear on his show 'Open End'. Negative reaction from both press and public followed. No Soviet leader had been interviewed by an American, much less live on TV. What followed was a contentious, open discussion comparing Soviet communism with American capitalism.