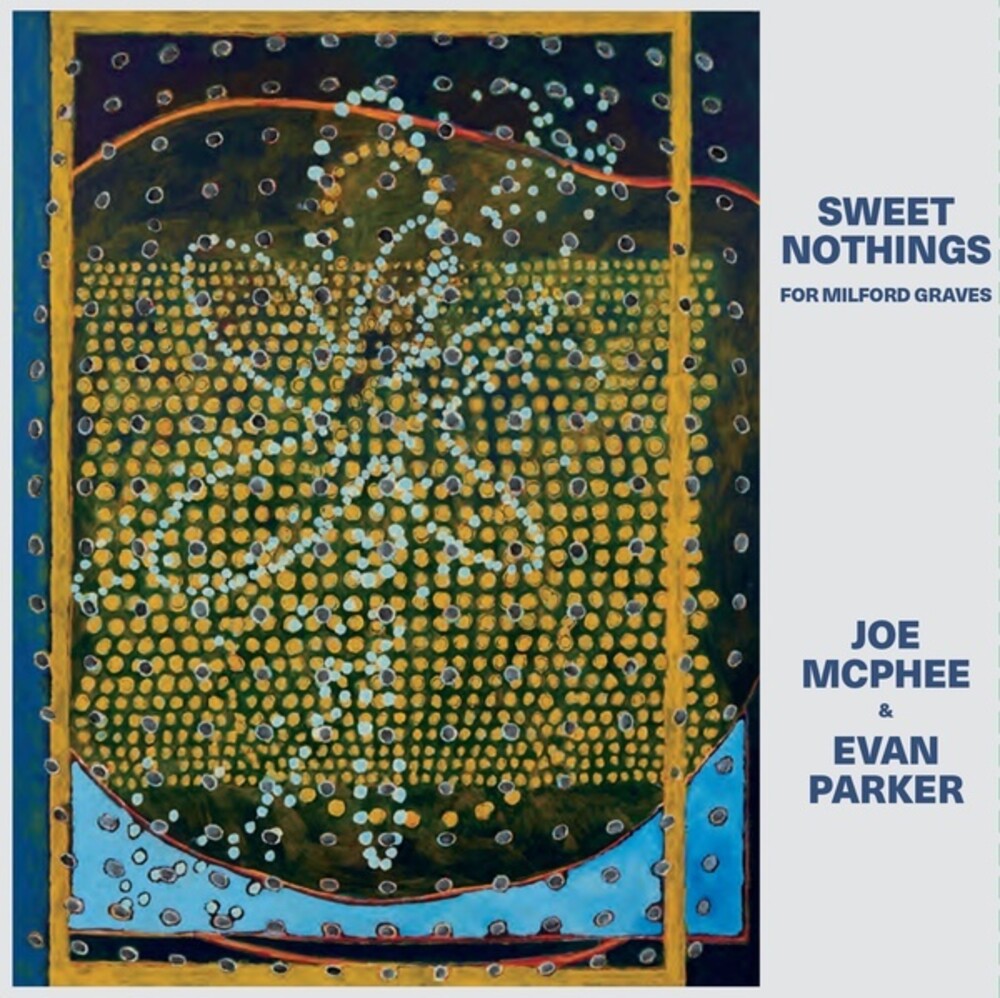 Two masters of wind instruments blowing in from the Windy City. In 2003, as part of the seventh annual Empty Bottle Festival of Jazz & Improvised Music, Joe McPhee and Evan Parker squared off for a round of intimate dialogues. The resulting recording is just the second time they had played as a duet, the previous also being in Chicago, at a studio in 1998, where the limited their instrumentarium to tenor saxophones, resulting in the Okka Disc classic Chicago Tenor Duets (2002). In this case, they expanded their arsenal to include tenor and soprano saxophones, as well as McPhee's trusty pocket cornet. Held in a beautiful hall at the Chicago Cultural Center, the concert was unforgettable. Fortunately, it was documented by the legendary mobile recordist Malachi Ritscher, who recorded most of the Bottle Fests with his usual rough-and-ready style. From the opening notes, Sweet Nothings was notable for the musicians' intuitive connection. Freely improvised in seven parts, these are duets of the highest caliber performed by two musicians who are constantly seeking common ground - what you might call "agree-to-agree" improvisors. But there's no lack of tension or productive dissonance; on the contrary, that's part of their unity of vision, the shared ability to diverge and reconnect.
Stock levels do not reflect our retail location. Available items ship directly to your doorstep from our supplier's warehouse. To check our retail stock levels give us a call at 317-259-1012'
This website uses cookies to personalize content and analyse traffic in order to offer you a better experience.
I accept Learn More
back to top