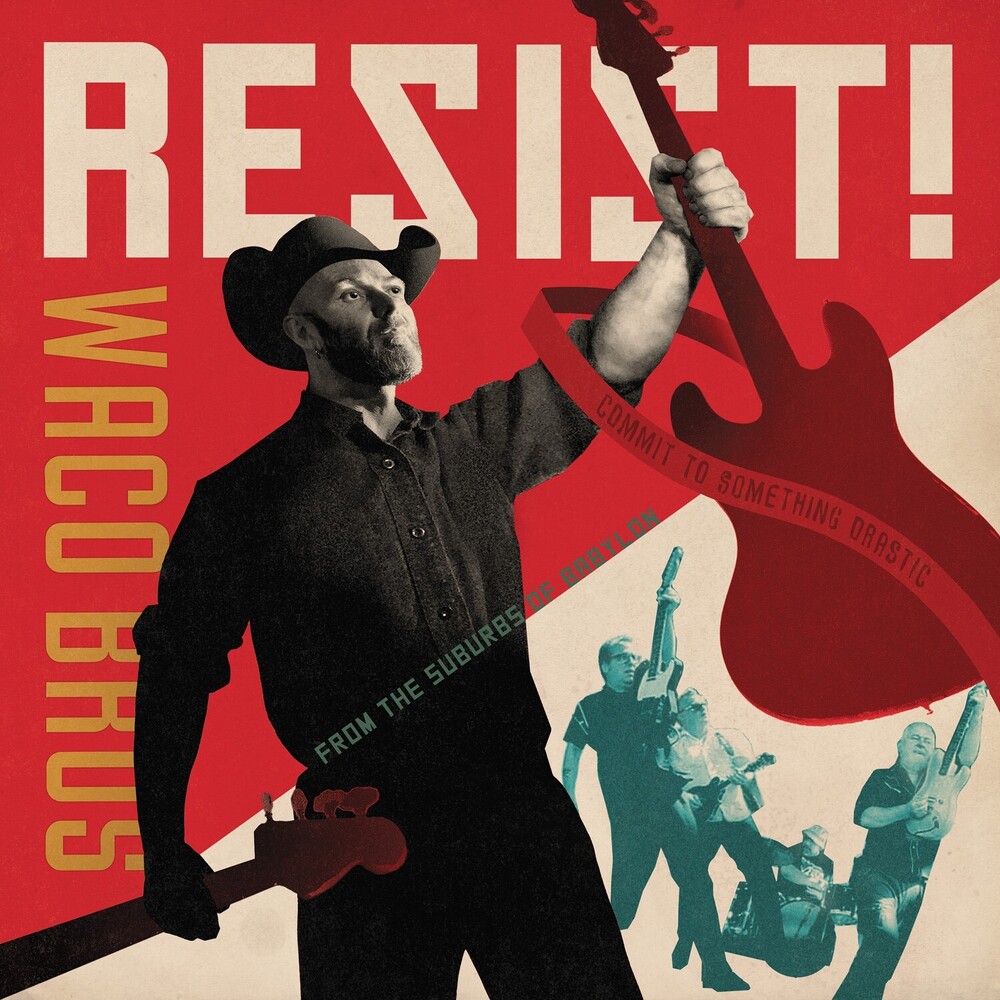 On RESIST!, Chicago's original punk cowboys The Waco Brothers play protest songs about the folks getting shoved down and songs about the system that's doing the shoving. They can be political, they can be personal, and sometimes there is no difference. Their shout-along manifestos and strident tomfoolery make for a potent elixir in times when reason and humor are at odds. With a hardy cackle and righteous rant, they're down for the siege, as long as there's enough beer to make it to last call. The songs have never been released in the US on vinyl before.