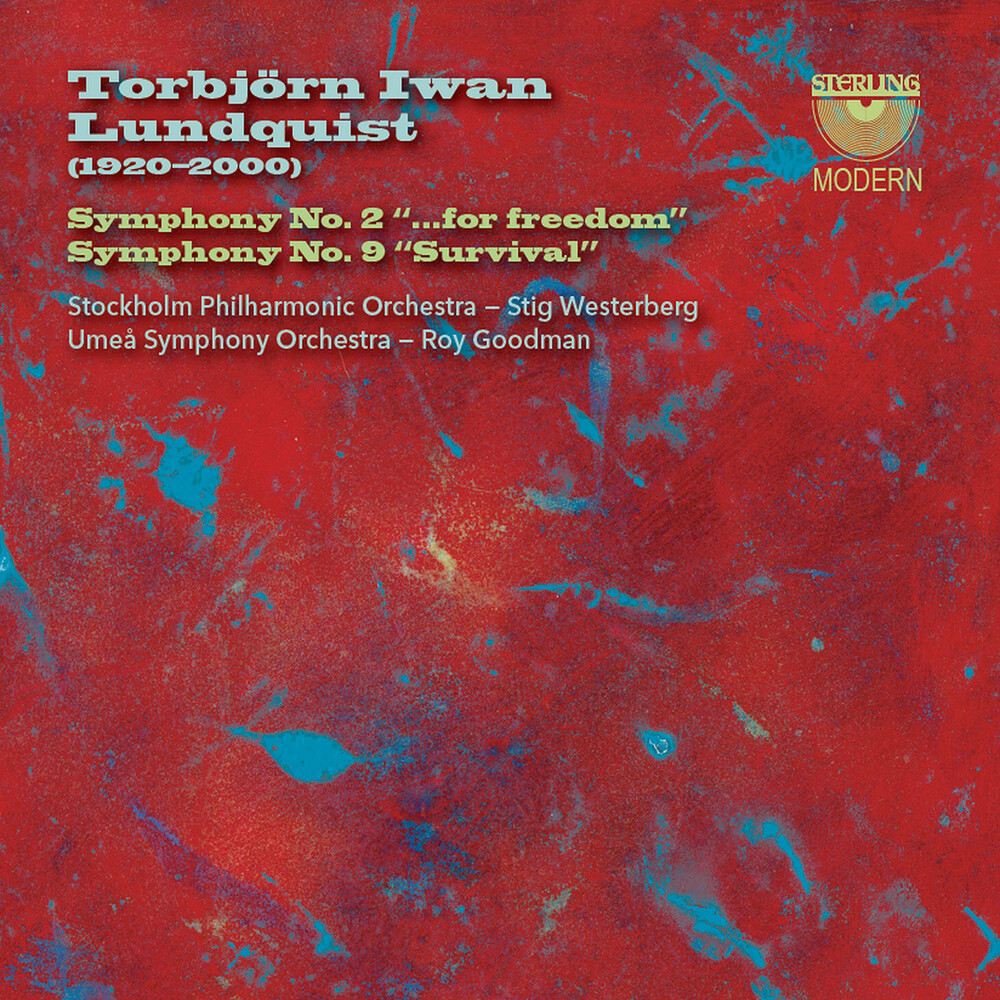 His first contact with music, Torbjörn got at the age of three when his father Iwan brought home a gramophone and played the Hungarian Rhapsody No. 2 by Franz Liszt. It made an indelible impression on Torbjörn and already at the age of four, he had taken interest in his mother Ester's inherited piano. When the Soviet army marched into Prague in 1968 Torbjörn got the impulse to complete the Symphony No. 2 (for freedom), already commenced at the time of the 1956 Hungary crisis, but not completed then due to lack of time. He was now an established composer, and the piece was well received at the première with Malmö Symphony Orchestra under his own direction in 1971. Torbjörn Iwan fell ill in the spring of 1993 with cancer, and life and composing slowed down. He had since his move to the provinces less contact with the music scene in Stockholm and now it ceased almost completely. All available strength was used to complete the rediscovered symphony he surprisingly had found in his archive, which originally was intended to become number 5, but now was numbered 9. The symphony, which he called Survival after a series of successful treatments for the disease, and the song cycles Chamber Music to texts by James Joyce and Pour l'éternité to texts by Jean-Luc Caron were his last completed works. At his passing, an unfinished score of the Symphony No. 10 and another try with the Sarek symphony were found on his desk. [Dag Lundquist]