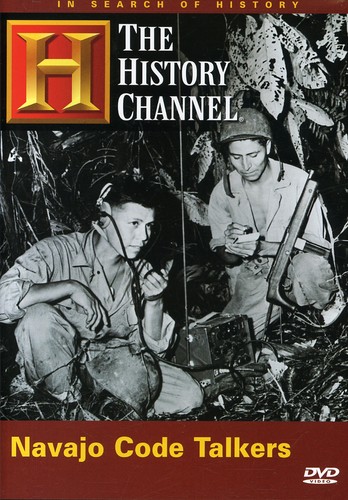 In the 1940s, twenty-nine young men from government-run Navajo reservations bravely heeded the call of a nation, which once nearly wiped out their ancestors and the memory of their culture completely. During the second world war, the United States and it's allies were struggling to find a code by which to communicate across the Pacific Ocean - one that could not be broken by the Japanese enemy. The solution came in the form of the Navajo people, whose language was as elusive as it was complex. Through their incredible linguistic skills, the Allied forces were able to convey life-or-death information to one another - information that, in some cases, altered the very courses of the war. In this eye-opening documentary, renowned historians and several Navajo veterans relate how a mere handful of WWII marines devised the only unbreakable code in modern military history.