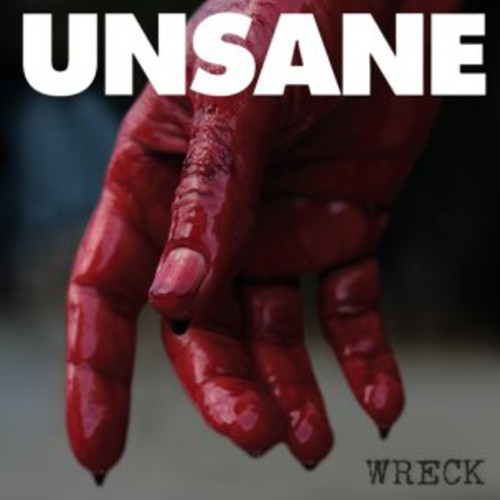 Vinyl LP pressing 2012 album from New York City's Noise-Rock gods. Recorded by the band and producer Andrew Schneider at Brooklyn's Translator Audio, Wreck is an unfettered burst of pent-up emotions and frustrations channeled into song: an unflinching glance into a type of life others probably should not lead. A punishing yet ultimately tuneful album, realistic in subject matter and as engaging as it is abrasive, the album showcases Unsane at their legendary best. Chris Spencer's vocals and lyrics positively ache with fear and loathing (resembling the sound of a man trapped in the New York Subway system) while his searing Telecaster howl and pulverizing chords wreak havoc over Vincent Signorelli's thundering drums and Dave Curran's muscular, thick as lava bass lines.
back to top