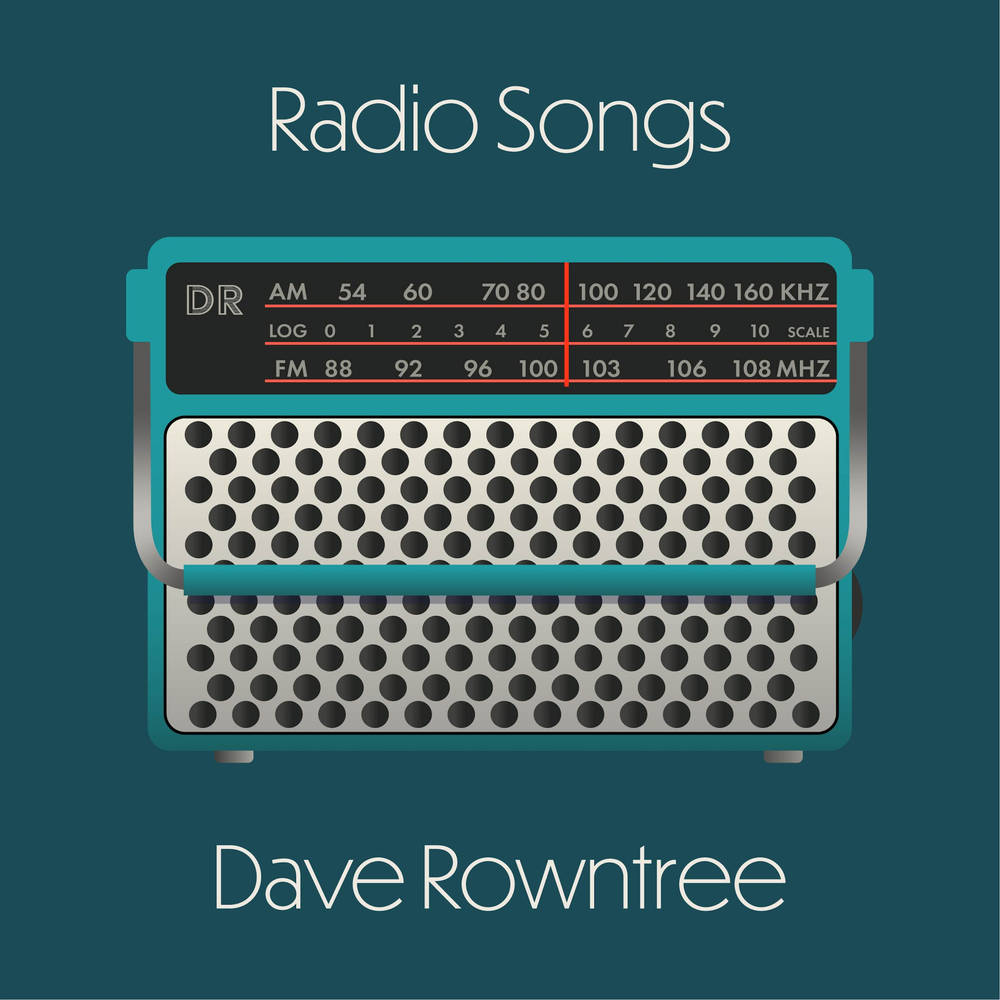 Rowntree came to prominence as a founding member of the rock band BLUR, one of the most successful British bands of the last two decades, Blur have won a total of five BRIT Awards, and were twice nominated for the Mercury Music Award.
Announcing their debut album Leisure in 1991, Blur continued to revolutionise the sound of English popular music with second release Modern Life Is Rubbish (1993). Five successive UK #1 albums followed - with Parklife (1994) and The Great Escape (1995) helping to propel the band to mass popularity in the UK and beyond. The eponymous Blur was released in 1997 and seventh album Think Tank (2003). In 2015 the band returned with The Magic Whip It was the band's first studio album in 12 years.The album received acclaim from music critics. It debuted at number one on the UK Albums Chart, marking Blur's sixth UK number-one album. It has been certified Gold.
In recent years, his film and TV composing work has included soundtracks for Netflix sci-fi series The One and BBC One’s technological crime thriller The Capture.
Stock levels do not reflect our retail location. Available items ship directly to your doorstep from our supplier's warehouse. To check our retail stock levels give us a call at 317-259-1012'
This website uses cookies to personalize content and analyse traffic in order to offer you a better experience.
I accept Learn More
back to top