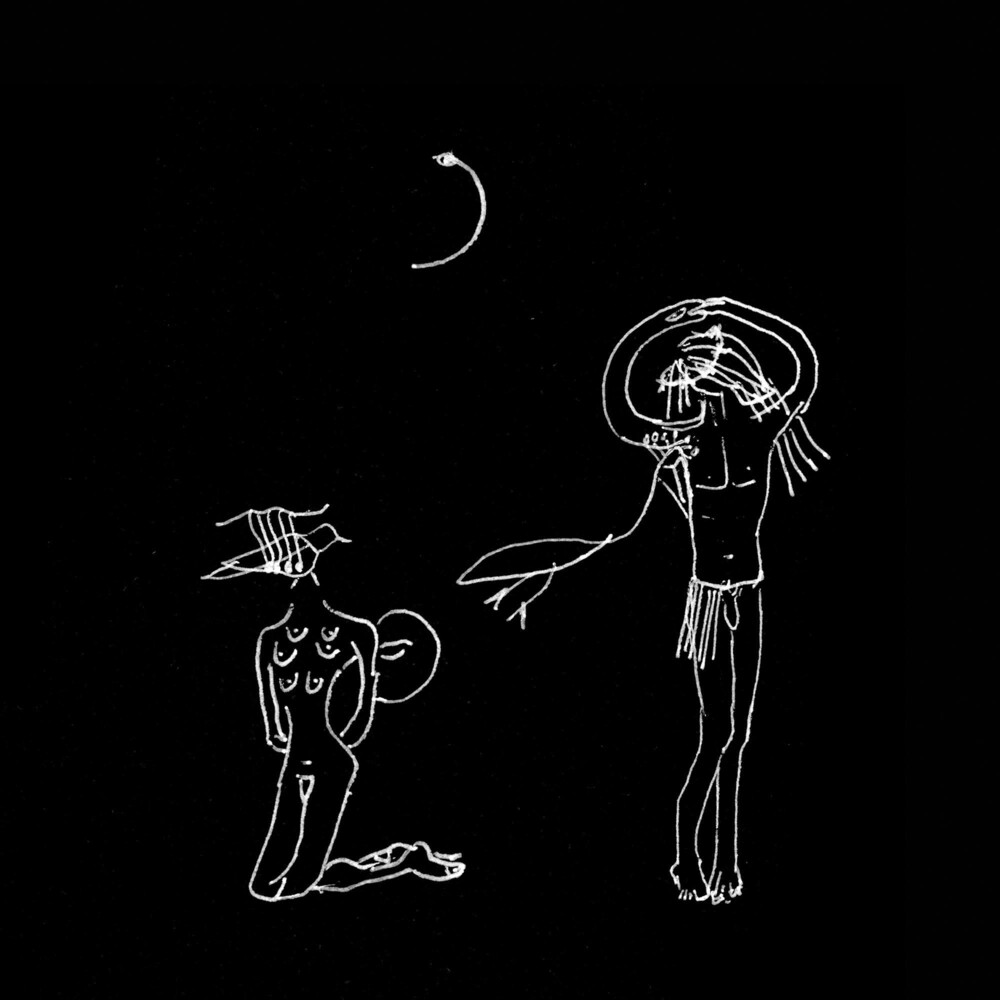 After vaulting to fame as a founding member of the beloved indie pop collective Belle & Sebastian, Isobel Campbell enjoyed success as a solo artist, recording lush and elegiac chamber pop under her given name, under the moniker the Gentle Waves, and with longstanding duet partner Mark Lanegan. Following excellent reviews for her recent solo album, There Is No Other..., released early in 2020, Campbell reissues her third and fourth solo albums, Amorino and Milkwhite Sheets, on gatefold vinyl LP in November via Cooking Vinyl. Produced by Campbell, Milkwhite Sheets was released in October 2006 following her Mercury nomination for Ballad Of The Broken Seas, her first collaboration with Lanegan. Milkwhite Sheets interweaves traditional songs from Appalachia and The British Isles alongside songs written by Campbell.