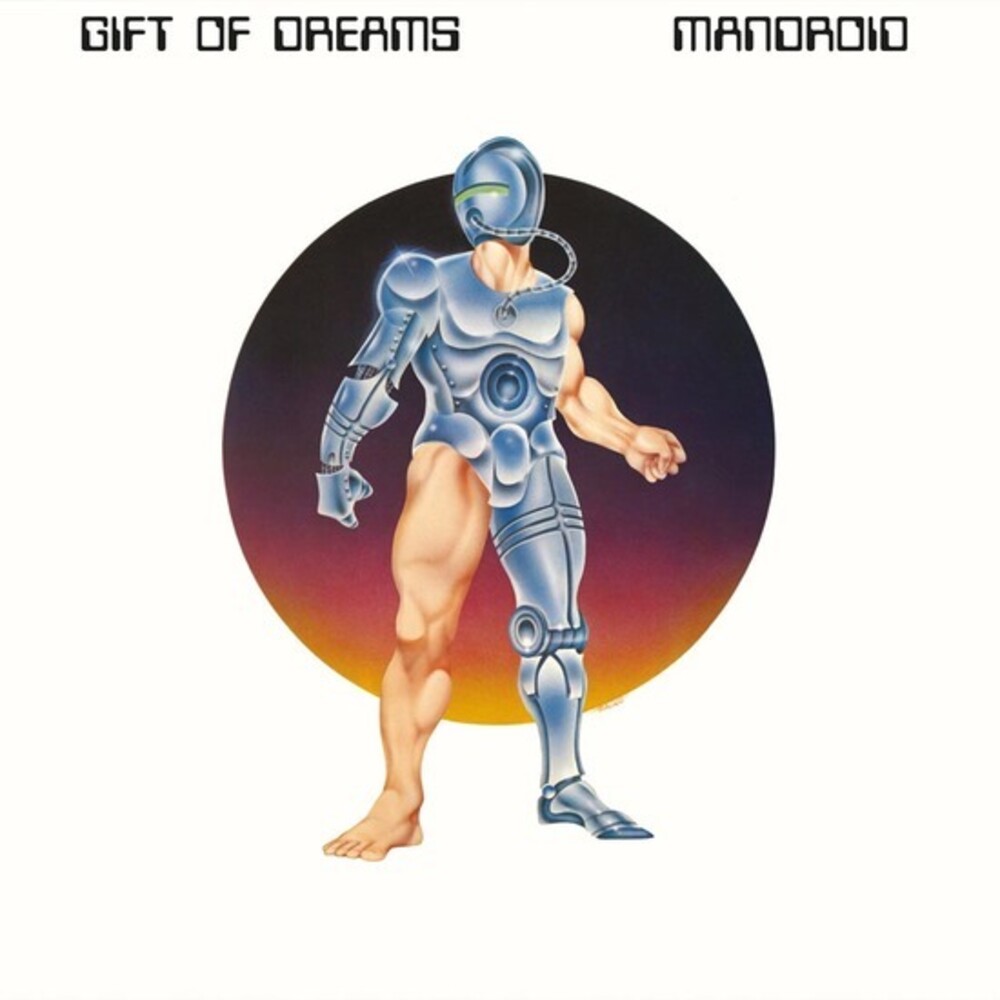 80s synthesizer pop meets soul and funk music from the 70s and this is a captivating musical cocktail. You can sit and listen, you can dance or sing along to these perfectly produced tunes. The album is a typical product of itOs era but this also makes it a really charming piece of music and the memorable songs were definitely meant to last with the listener.The 1980s were a decade where synthesized music was a hip thing and all the handmade trademarks vanished from the scene. Electronic pop was huge and the charts were blocked by an unspeakable number of productions. But as we all know, the music industry and the whole business cannot be predicted, so despite being on par with the best acts from the electronic pop scene, some projects just fell into obscurity right after having released what I would call a true masterpiece. aMandroidO, the second album by Gift of Dreams is such a gem. Accessible and also memorable tunes with a long lasting effect on the listener invite you to have a joyful time. The backing tracks are all made up by synthesizers and spread a spacey atmosphere from time to time through some really enchanting melodies. There is a catchy beat with all the tracks here, that makes them perfect dancefloor sweepers. Just in case people get to know them and this used to be a difficult effort due to the degree of rarity of the album. But thanks to EVERLAND MUSIC this gap has been closed now and a beautiful reissue comes our way. This is synthie pop for sure, but with a definite soul music expression coming from the powerful vocals. I mean, the album is a product of the time it has been released. Overloaded with sounds from electronic devices it sounds like the musical vision of a thinking machine. But many melodies are traditional blues and soul with a touch of funk, this cannot be denied. And each song is a little piece of art with so many details in the arrangements on which the vocals ride. Futuristic soul music fort he 22nd century probably. Maybe the crew of Spaceship Enterprise will one day dance to this in the crew lounge while heading for the furthest galaxies. Gift of Dreams do not stop before reggae elements and whatever they can add to their songs to make them unique. Actually this album should have been topping the charts in 1983 and staying in the hearts of mankind as an evergreen for every 1980s party. A must have for 80s synthesized pop fans.