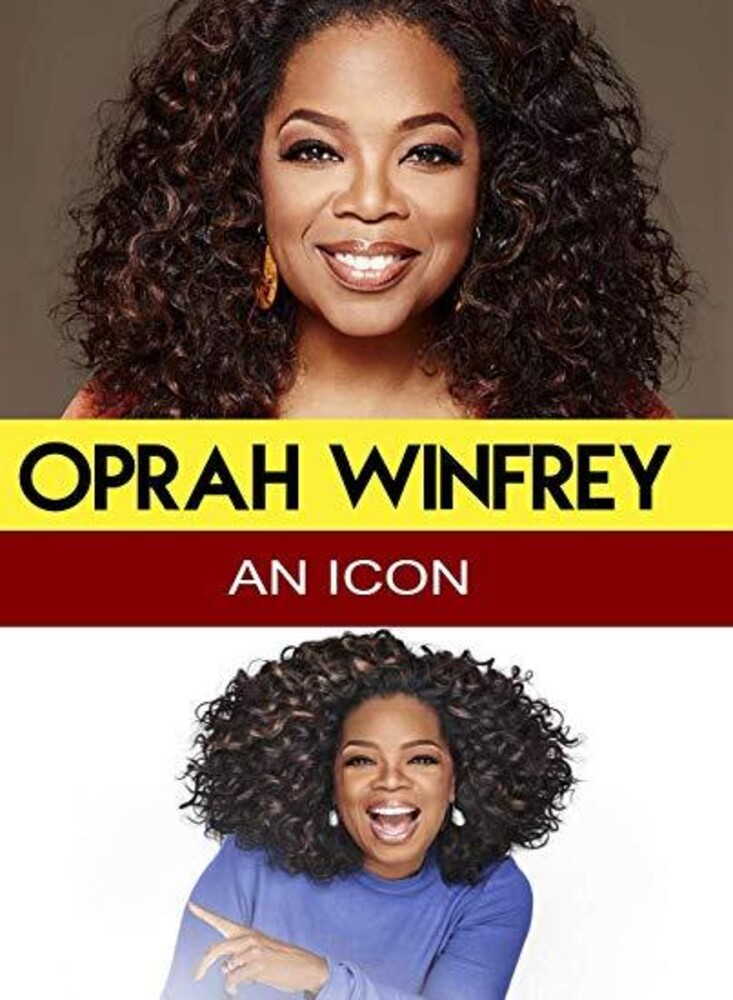 The world's richest entertainer once said, "Though I'm grateful for the blessings of wealth, it hasn't changed who I am. My feet are still on the ground, I'm just wearing better shoes". Maybe the reason she's been able to remain so down-to-earth is because Winfrey's background resembles that of many of the guests on her show. Growing up in abject poverty, suffering an abusive childhood, she decided that success was the best way to avenge her upbringing; later turning a little-watched morning talk show called AM Chicago into the phenomenon we know now as the Oprah Winfrey Show.