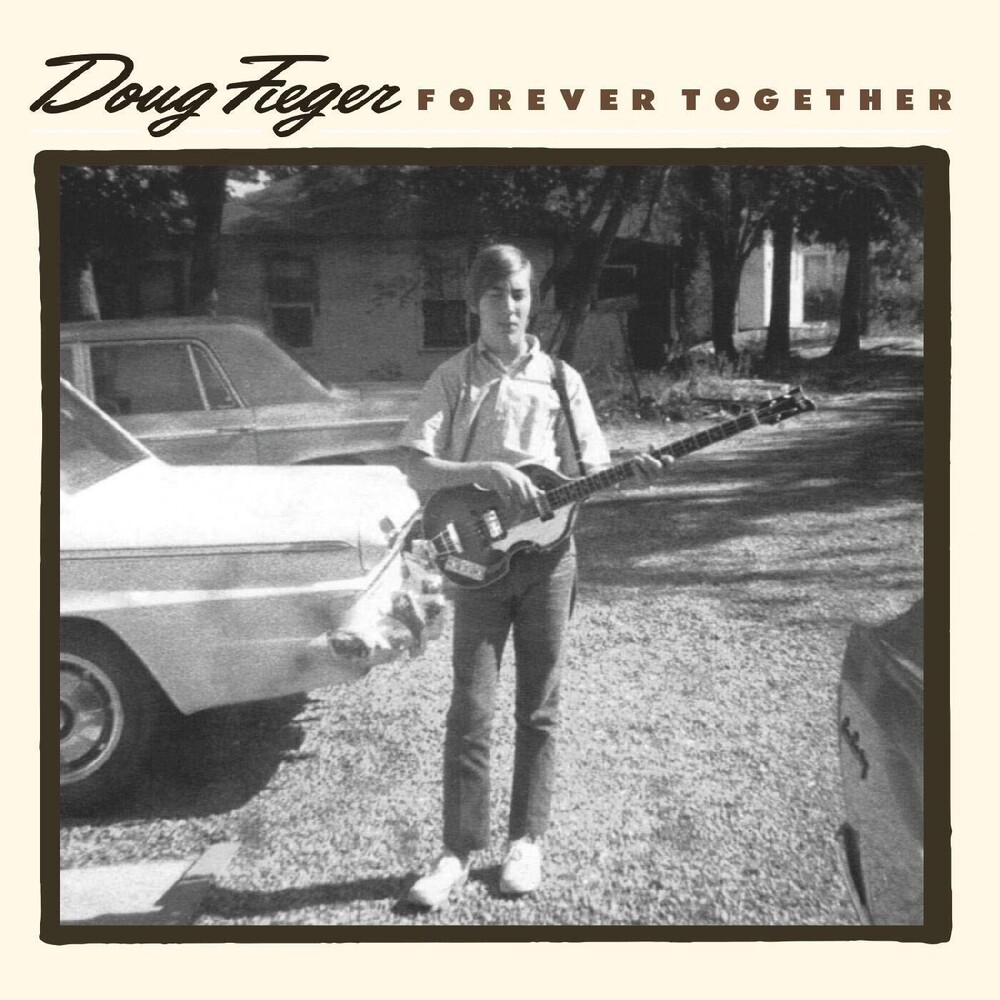 3 CDS / 50 Tracks: 25 Previously Unreleased Songs - 10 Previously Unreleased tracks by the Knack. Doug Fieger and his power-pop band the Knack will forever be synonymous with their 1979 new wave era hit 'MY SHARONA' With a six-week run at No. 1, the inescapable hit has survived for decades becoming a staple of radio, parties, television and movie soundtracks. Beyond a debut album that sold over 10 million copies since release, Doug's colorful and storied career surpassed that hit recording and included production and session work with notable artists as Ringo Starr, Roy Orbison and Jeff Lynne. FOREVER TOGETHER is the most comprehensive retrospective of Doug's post '70s career. This 3 Disc compilation includes previously unreleased studio and concert recordings from the Knack, and previously unreleased material from Doug's solo career. Includes the hit, MY SHARONA, IN LOVE WTH THE '80S and CINNAMON GIRL.