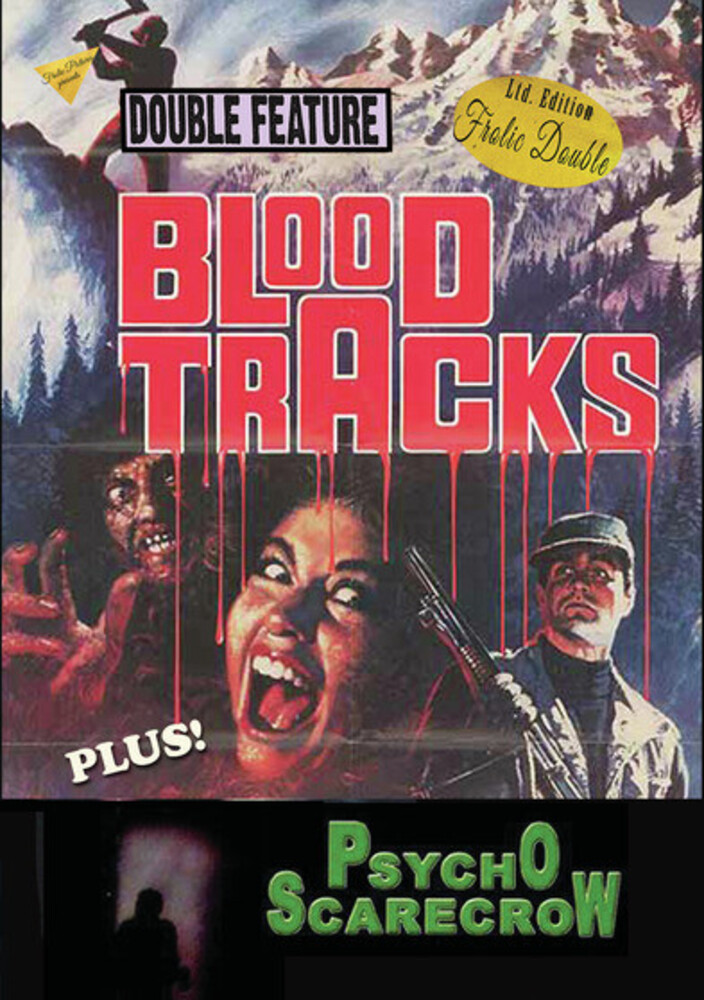 In Blood Tracks (1985), a film crew producing a rock music video decides to shoot at an abandoned factory above the snow line. When an avalanche strands them, a murderous family living in the factory attacks and kills many of them. In Psycho Scarecrow (1996), a tape recorded message from a murdered girl recounts the terrifying night her and some friends found themselves stuck in the middle of a haunted cornfield.