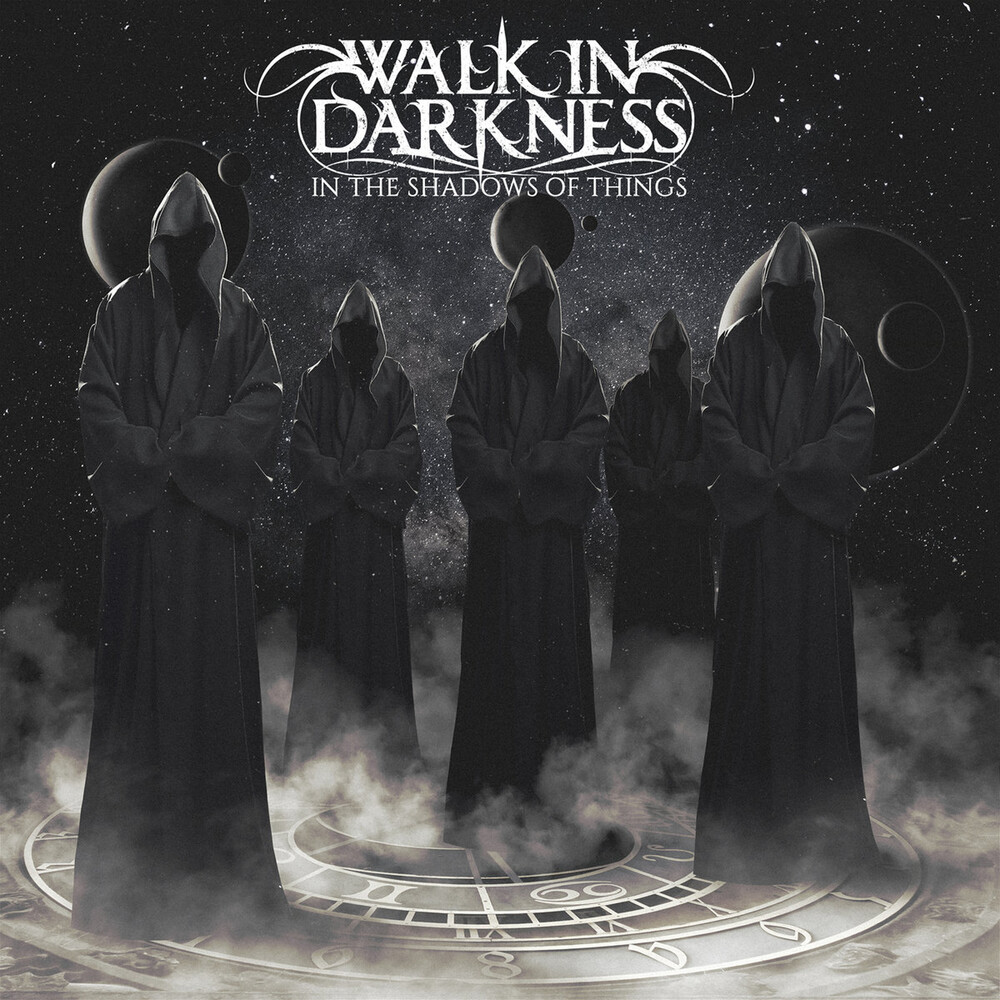 Re-issue of "In the Shadows of Things", the debut album from the mysterious gothic metallers Walk in Darkness, originally released in 2017.Walk in Darkness has gained a devoted following since the release of this album and their music videos have been seen more than 5 million times on YouTube.The album features Nicoletta Rosellini (Kalidia) on vocals.
back to top