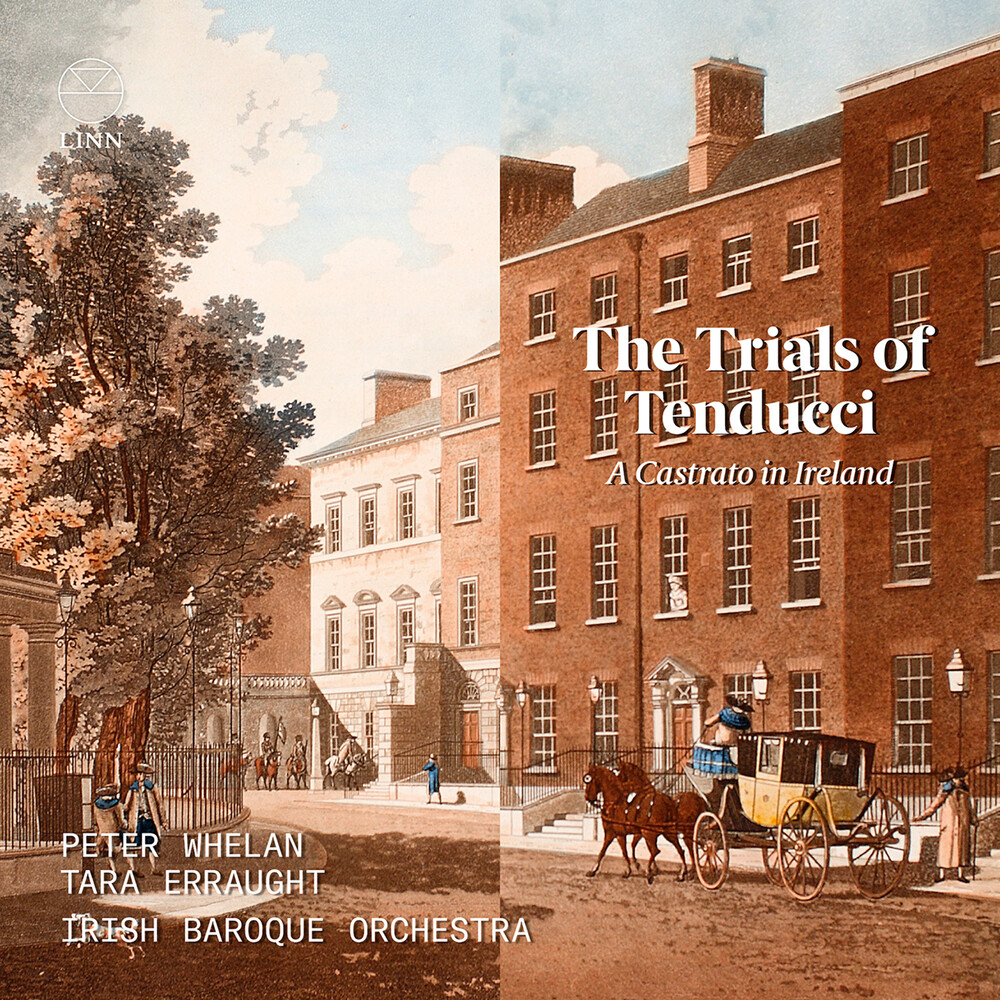 Peter Whelan and the Irish Baroque Orchestra explore the music in Ireland from the 1750s to 1770s. Following a live performance, The Irish Times wrote that 'Whelan and the IBO are lively guides to this repertoire' which marks a revolutionary moment where the structures of Baroque music break down and we see the emergence of the Classical style. Many trailblazing early classical composers visited Ireland during this time including van Maldere, Pasquali and Giordani (some even incorporate Irish traditional melodies into their symphonies). Perhaps the most famous visitor to Ireland at this time was the superstar castrato, Giusto Tenducci, who had works especially written for him by Mozart, Haydn and J. C. Bach. To tell his swashbuckling tale, IBO is joined by present-day superstar Irish mezzo-soprano Tara Erraught, performing works which would have been sung by Tenducci in Ireland. This programme also includes modern-day premieres from the collection at the National Library of Ireland including van Maldere's Sinfonia in G, known as the 'Dublin' Sinfonia, Giordani's much-admired Overture and Irish Medley to the entertainment of The Isle of Saints and The Braes of Ballenden by J. C. Bach.