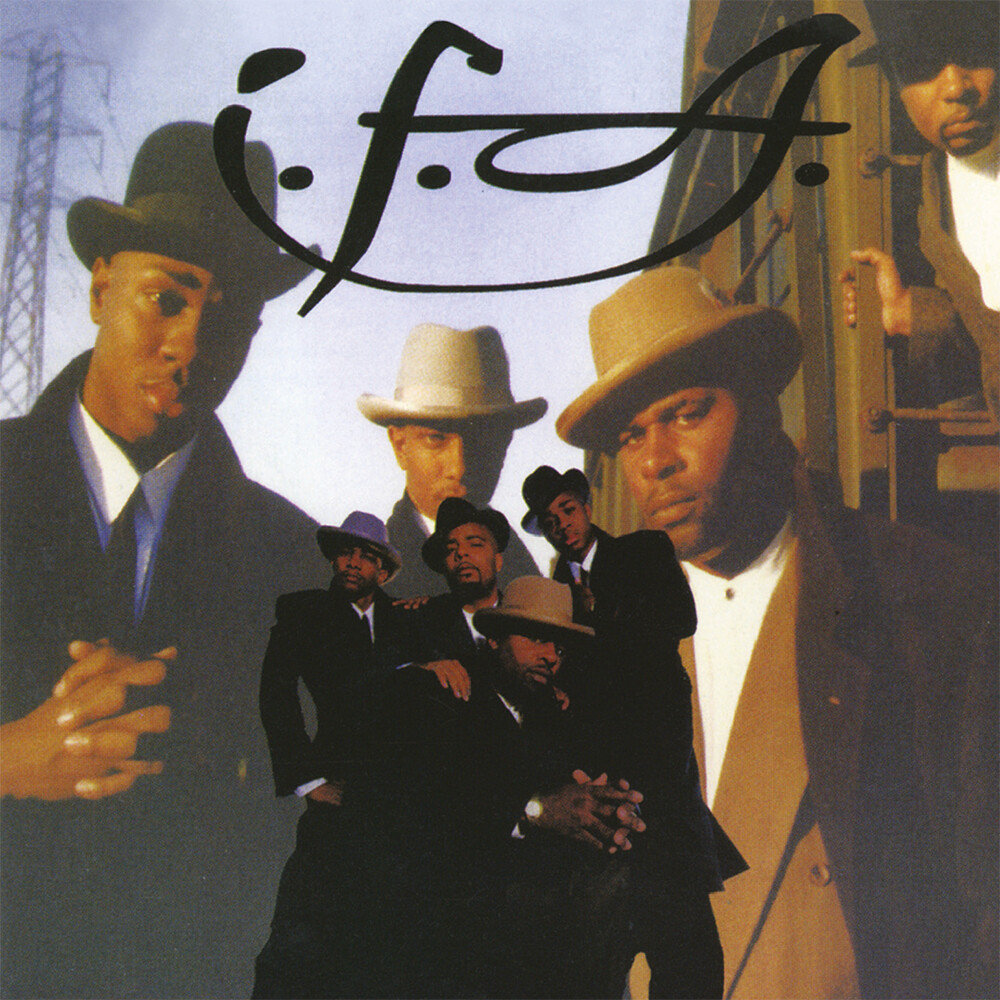 NBN Archives' second reissue is the debut - and sole - LP of Bay Area group - i.f.A aka International Family Affair. A lethal fusion of G-Funk and R&B, this self-titled album was first released on Rollin Record Enterprises in 1997. After having dropped their first single on Capitol in 1996 and being shelved right after, band-leader Derrick Shaw had the plan to start over his i.f.A project independently. With roots in and around Oakland, East Palo Alto and Stockton, it was only a matter of time before these musical minds would meet to form their own "Family Affair." Derrick Shaw aka D-SHOOT was a vocalist and musician with a well-known band called Kashmir before he met the self-dubbed Godfather. After an introduction on the basket-ball court, the two became friends and immediately went to work flushing out many of D.'s musical concepts. Produced by D-Shoot and Ivan Johnson this LP is loaded with rapping and singing backed with smoothed-out instrumentals that gives off that "laid-back/bumping" vibe with that "something for the ladies". "It's so different you can't help but like it. We will appeal to a wider fan base because we're not trying to sound like every other act coming out." - D-Shoot.