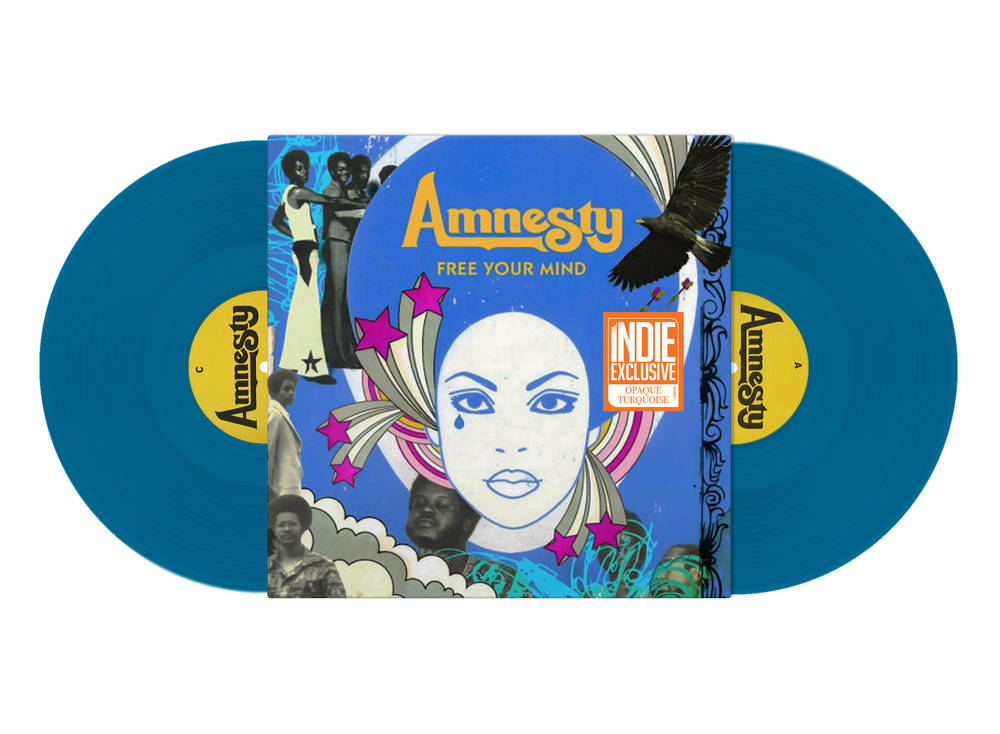 Indie Exclusive * First time on colored vinyl * Based in Indianapolis in the early 1970s, the group released only two obscure 45s in their recording career. Birthed from the same scene as the Ebony Rhythm Band, Amnesty had a political edge similar to LA Carnival and the hardest brass section since The Kashmere Stage Band. In 1973 Amnesty recorded five hard, vocal funk numbers alongside some ballads and a handful of demos based around nothing more than guitar accompaniment. Only two songs were ever released; Amnesty's biting, difficult-to-categorize prog/rock/soul/funk stretched far beyond Indianapolis's bounds and the band didn't have a label to take them to the next level. Five decades after they were recorded, these songs are funk arranged with dangerous complexity and performed with precision - arguably the most unique funk to originate from Naptown, and some of the best music of it's kind.
Stock levels do not reflect our retail location. Available items ship directly to your doorstep from our supplier's warehouse. To check our retail stock levels give us a call at 317-259-1012'
This website uses cookies to personalize content and analyse traffic in order to offer you a better experience.
I accept Learn More
back to top