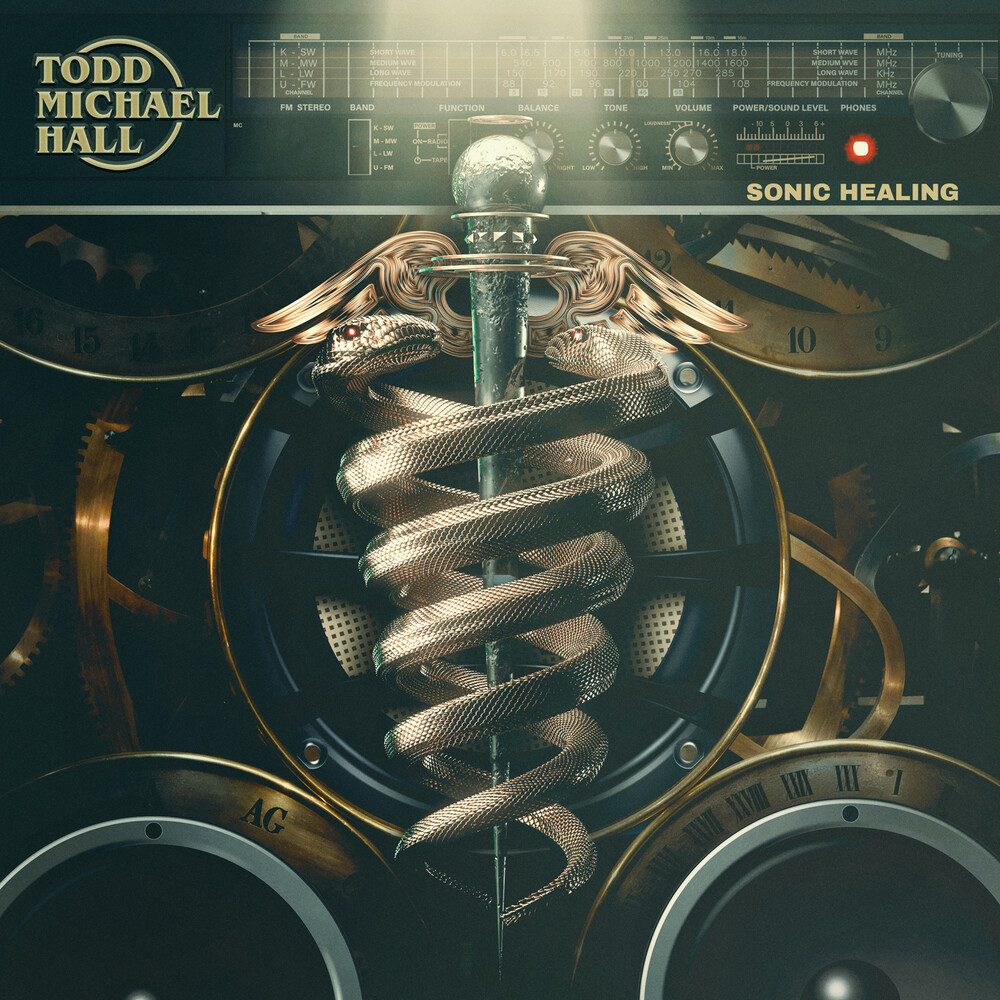 Current Riot V vocalist Todd Michael Hall is gearing up to release his first-ever solo album. Todd received national attention when he appeared on the 18th season of NBC's hit television show The Voice. After being selected by judge Blake Shelton for his version of Foreigner's "Juke Box Hero," the success from the show would drive him to explore the idea of a solo album. Written as the world shut down during the recent pandemic, Todd connected with Metal Church guitarist Kurdt Vanderhoof to write the tracks that would become Sonic Healing. "Music has a healing effect to get you up and running," Todd explains. "People use it to console themselves on a daily basis. It's such a weird time right now. So, Sonic Healing is meant to be good positive rock. We definitely paid homage to our favorite bands, but we added a new twist. There's a hunger for this music, and there aren't many artists trying to scratch the itch. We're here to scratch the itch and bring the energy."From the infectious guitar riffs of the opening track "Overdrive", to the anthemic album finale of "Long Lost Rock & Rollers," Todd showcases his vocal range and passion for rock music. Songs like "Let Loose Tonight," "Running After You" and "Like No Other" are testaments to the magic that was created when Todd and Kurdt began to focus on their deep love of classic rock icons like Boston, Rush, Styx, Foreigner and REO Speedwagon. Todd's multi-octave voice and Kurdt's riff writing capabilities create memorable songs that are reminiscent of the artists that inspired them to pursue a career in music. With thought provoking lyrics and rock solid guitar riffs, Sonic Healing delivers all the power and punch that one would expect from these high-level players.